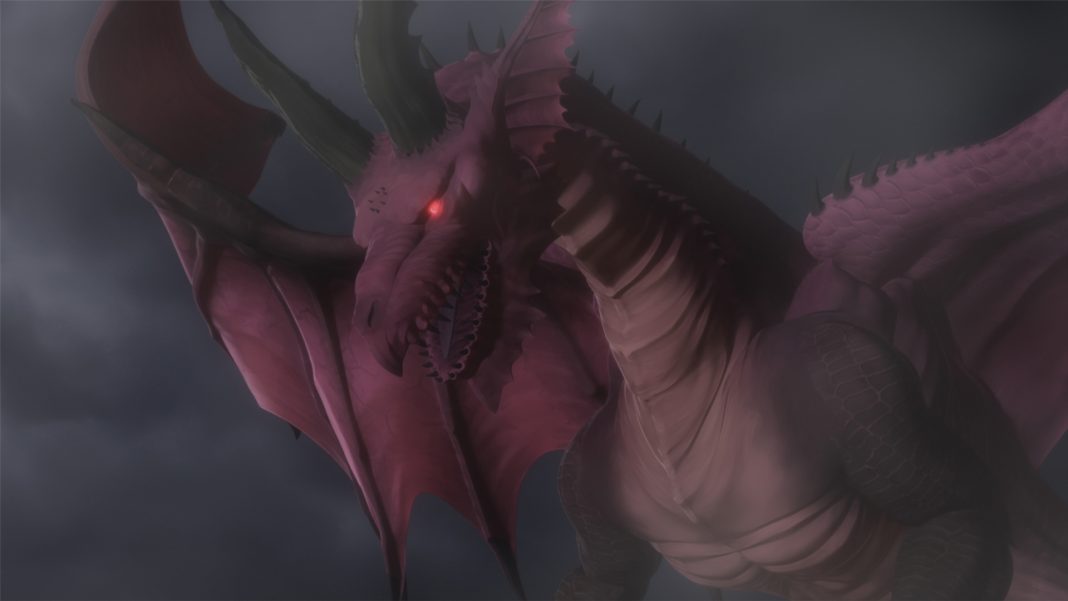 Capcom’s action RPG Dragon’s Dogma debuted on PS3 and Xbox 360 before it got ported to PC with all DLC in the form of Dragon’s Dogma: Dark Arisen. Dragon’s Dogma: Dark Arisen was then ported to PS4 and Xbox One and it eventually arrived on Nintendo Switch. Read my review of the Nintendo Switch version here. Earlier today, Capcom and Netflix unveiled a Dragon’s Dogma anime set for broadcast in September. As revealed on Netflix Japan via Gematsu Dragon’s Dogma A Netflix Original Anime Series is directed by Shinya Sugai and co-produced by Hiroyuki Kobayashi and Takashi Kitahara from Capcom. The anime is written by Kurasumi Sunayama and features character designs by Iku Nishimura. Sublimation is handling the animation.

It is going to be interesting to see whether the anime uses all the excellent music from the game. Hopefully Netflix and Capcom can license B’z Into Free once again.