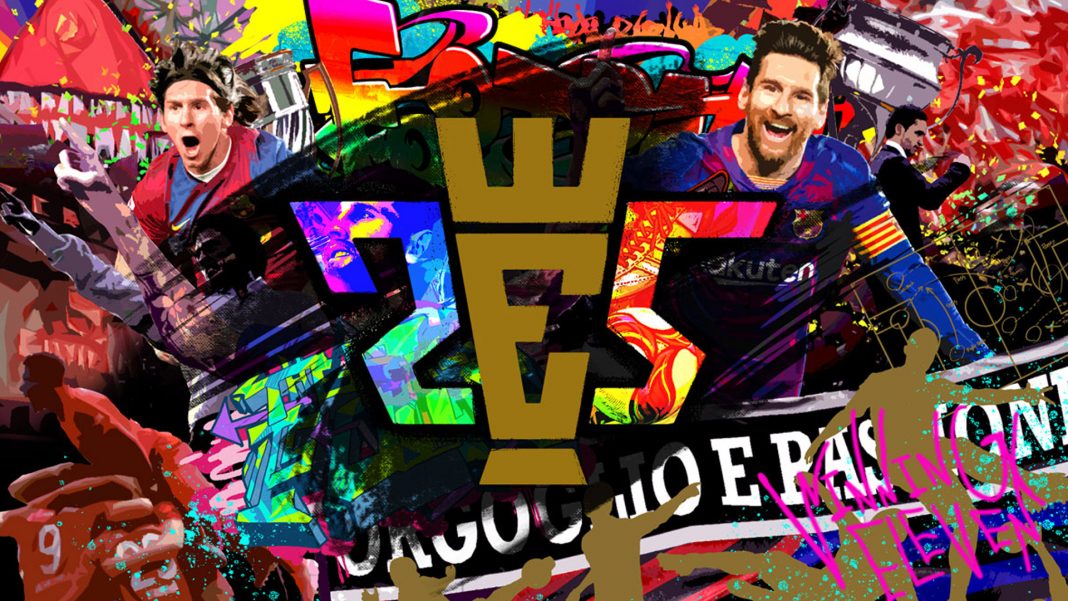 Last year, Konami rebranded the PES games as eFootball PES and released eFootball PES 2020. Check out our review of it here. With just months left for the Fall season, many were speculating when this year’s PES game will be revealed. Konami just announced that there will be no new major PES game but a pared back release this year as the company focusses on PS5 and Xbox Series X for the franchise next year without its in-house engine. The announcement is surprising given how great Konami’s Fox Engine games look because next year’s PES game will be built using Unreal Engine.

To celebrate the 25th anniversary of the series, PES 2020 will be getting updated this year and fans will be able to buy the new season update for the game at an “affordable anniversary price”. Next year’s PES game as of now is set to release later in 2021 with testing planned to begin in the middle of the year. It is also going to be interesting to see if the new update is released on disc as a new retail release this year.

The PES Development Team is shifting to Unreal Engine for more realistic player models and animations, better physics, photorealistic visuals, and more as revealed in the announcement. Given the shift to Unreal Engine that is supported on more platforms and devices, it is going to be interesting to see if next year’s game releases the same day on mobile as well since the current mobile PES game was built using Unreal Engine. Unreal Engine is also supported on Nintendo Switch which might open the door to a potential debut of the PES series on Nintendo Switch.