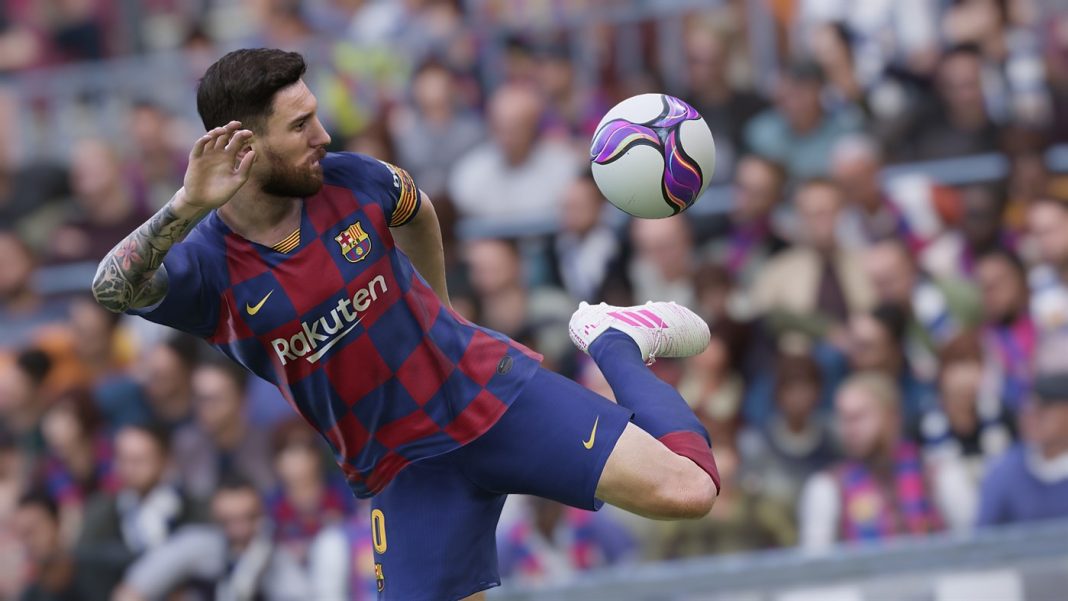 eFootball Pro Evolution Soccer 2020 or PES 2020 as it’s known, is the latest installment in Konami’s long-running football franchise. Despite licensing snafus and Konami’s own internal shake ups over the years overshadowing the PES franchise, PES 2020 manages to rise above all of this by being a competent entry in the series.

Before even getting into a match in PES 2020, you’ll notice the user interface has gotten a much needed overhaul. Menus are easier to read and the colour choices for its fonts allow for readability and contrast that was missing in past games. Considering the amount of time you’ll be spending in menus what with modes like Master League and myClub, this is a welcome change. There’s a genuine attempt at cohesion and comprehension in its many elements which makes it easier to understand how your team stacks up and what decisions to make such as substitutions or training your players to gain advance skills.

The game itself looks sharp. Granted the presentation isn’t as polished or influenced by the TV-style flair that permeates every pixel of a FIFA game, but the Fox Engine used by Konami manages holds its own. Player models look close to their real-life counterparts and have subtle animations that impact gameplay tremendously. Even its many stadia are brimming with detail. From a visual perspective, there’s little off with PES 2020. New additions like the Stadium camera view which is the new default option makes the proceedings feel all the more impactful, while giving you a somewhat overhead view that allows you greater control and visibility on the pitch.

Great graphics and slick menus aside, PES 2020’s gameplay changes are plenty and subtle. Previous games felt more arcade-like and this takes a step back. You can’t dribble your way through the opposition from the get go. Ball physics and player skills are crucial. You’ll have to be aware of these factors and exercise a certain degree of control over your movement instead of trying to find pacey players on the pitch to brute force a result. Along the way you’ll notice unique player animations similar to their real-life counter-parts such as Messi and Ronaldo that also come into play. Tackles have a welcome heft to them and pulling them off cleanly is remarkably satisfying.

While these tweaks make the moment to moment play a lot more thoughtful, it also ensures your build up towards the opponent’s goal relies on awareness of your team’s strengths and weaknesses and how each player adapts to your strategy. More often than not, we found ourselves building our formation and gameplan around these subtleties such as placing playmakers like Arsenal’s Ozil in the right position to take advantage of his better than average passing.

All of this results in a cerebral, somewhat tactical attempt at football which works. The sheer feeling of pulling off a near impossible goal or staving off higher ranked teams for a draw with the resources available to you is fantastic. 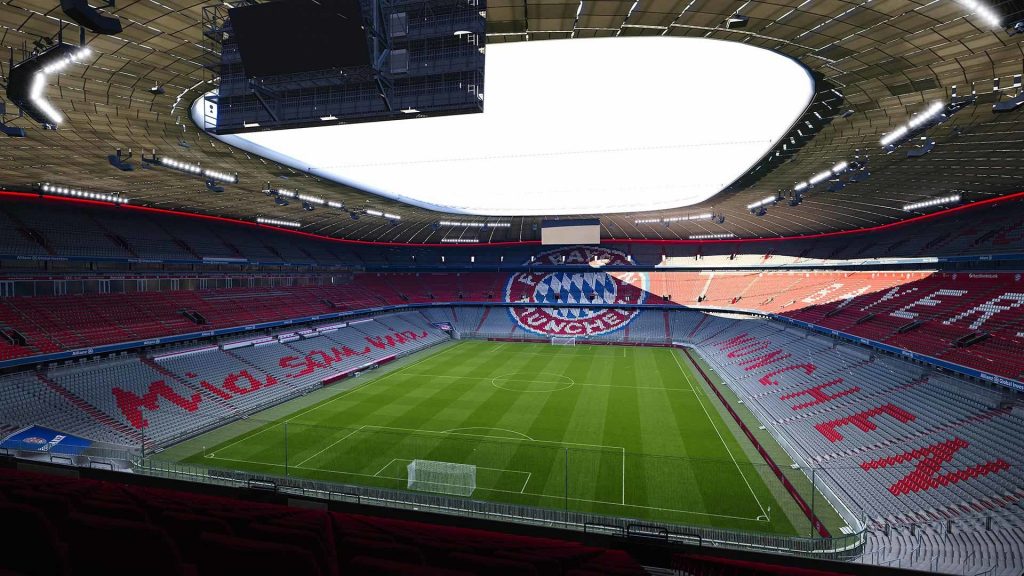 Although all these elements make for a better game, there are some concerns with PES 2020. Take the series staple Master League for example, the way the AI handles certain elements such as player negotiations is odd. During transfer season we got an offer for Ozil for $20 million from Crystal Palace. We raised the offer to $27.5 million. Trying to bargain, Crystal Palace requested $27.1 million. Instead of compromising, we moved our asking price even higher to $28.5 million which Crystal Palace was fine with. This bizarre buying logic from the AI in Master League happened often in our time with the mode. Hopefully a patch rectifies it soon enough.

Also in need of a patch is the game’s online play. Be it PES 2020 online multiplayer in modes like myClub, Matchday, or a basic match in Quick Start mode, there’s a lot of lag. From simple passes, tackles, and even the kick-off, online play in PES 2020 is pretty rough. Despite using a wired 50Mbps connection on our Xbox One X it was far from playable at this juncture.

Furthermore, if your console is connected to the Internet it runs a check on possible updates everytime you boot up. This makes accessing modes such as the aforementioned Quick Start or even offline modes like Master League longer than they should take as the game spends a few minutes download and applying updates. Also, you’re bombarded by a screen replete with events and rewards present for online play every time you boot the game up. There’s no way to turn this off short of disconnecting from the Internet. Considering that football as a sport has its appeal in immediacy, having it shackled in updates and messages aplenty is an annoyance.

Nonetheless, despite the online missteps of PES 2020, Konami has delivered a compelling package of football thanks to its attention to detail in terms of gameplay. It might not be the snazziest football game on the market but its definitely in contention for the most fun.