The Mako Reactor
Home Features AI: The Somnium Files PS4 vs Nintendo Switch – What to Buy? 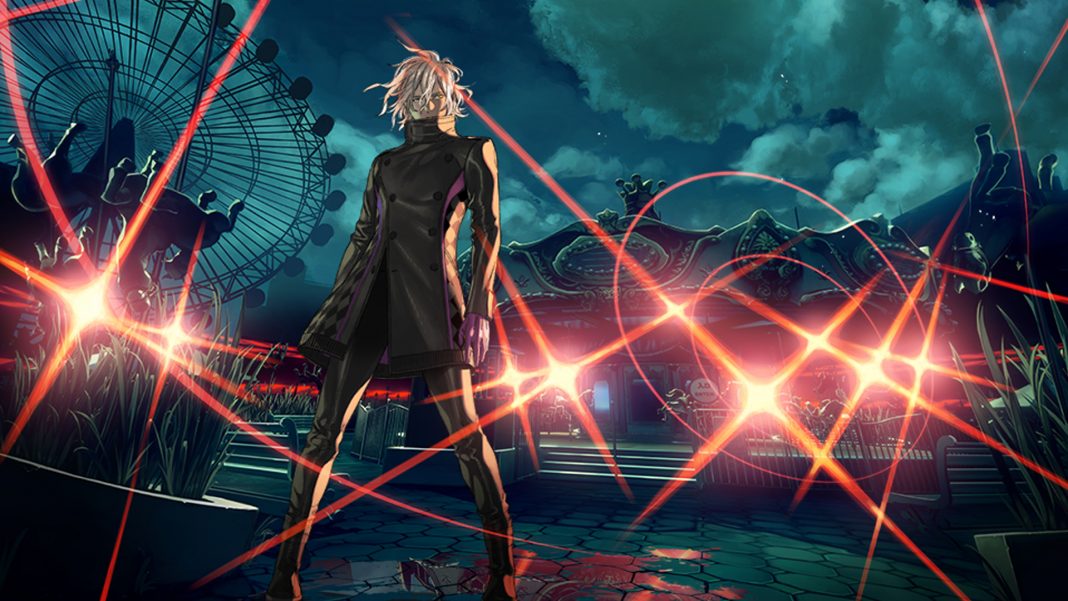 Having discovered Japanese game director and writer Kotaro Uchikoshi through 999 and Virtue’s Last Reward on Nintendo DS and PS Vita respectively, I was absolutely blown away by what he and his team had accomplished on both accounts with adventure visual novel experiences. Zero Time Dilemma is something that has divided his fanbase but I still like it a lot despite its story issues. When Spike Chunsoft announced a new game from him at the forefront, my interest was piqued. AI: The Somnium Files is a mystery adventure game that has impressed me so far for a variety of reasons. In this AI: The Somnium Files PS4 vs Nintendo Switch feature, I will detail the differences between both versions while also covering a bit of the game itself.

My initial impressions of the game are very positive and I continue to be impressed with the quality of localisation and English voice acting from Spike Chunsoft’s releases in North America and Europe. The voice cast in AI: The Somnium Files features Greg Chun (Judgment), Erika Harlacher (Persona 5), Sean Chiplock (The Legend of Zelda: Breath of the Wild), and more. When it comes to the actual production values of the game, this is definitely a massive step above the Zero Escape series and it is great to see them manage a worldwide multi-platform release with dual audio.

Since this is a mystery adventure game, gameplay is divided into investigation, somnium, and story segments that play out like a visual novel. The investigation portion has you controlling Kaname Date while looking for clues and trying to progress the story by talking to people and using your various investigation skills like zooming or x-ray. The Somnium portion will feel right at home to Uchikoshi fans where you have free movement and try to solve puzzles or find solutions in bizarre situations that are manifestations of the subject’s mind.

While I haven’t finished it yet and don’t have a review ready, I have been playing it on both PS4 Pro and Nintendo Switch over the last week to see how it fares on both consoles.

On PS4 Pro, the visuals are crisp across the board. While AI: The Somnium Files doesn’t push visuals like AAA games, the stylised look, character designs, and the environments look very nice and are consistently impressive for the genre here. I love the character models especially for Boss and Date. On the Nintendo Switch, the visuals in handheld mode are a mixed bag. The UI is crisp but a lot of the 3D objects lack aliasing and have a lot of jagged edges. This is noticeable on character models as well in the opening moments of the game. Docked is where the real problems arise. While docked, the resolution is noticeably low and even the UI has elements that are not crisp on a 1080p TV. The character portraits are a bit lower quality docked on Nintendo Switch compared to PS4. Even the title screen logo isn’t spared, looking a bit blurry. The investigation portions that have you use your Aiba (artificial eye) to zoom in look even worse when docked on Nintendo Switch on a 1080p TV. If you care about image quality, PS4 is obviously the winner with handheld being the best option on Nintendo Switch. If you want to play this docked on Nintendo Switch, consider getting it on PS4.

You’d think performance doesn’t matter much for a mystery adventure game for most but I’m quite disappointed that despite the visual cutbacks on Nintendo Switch, performance isn’t rock solid. On PS4 Pro, I had no frame drops at all in my first few hours of playing with a buttery smooth frame rate. On Nintendo Switch, the frame rate is inconsistent and it appears to be running unlocked with it fluctuating depending on the load. As always, you might notice these issues less while handheld but it is definitely a problem docked. If you care about fluidity and responsiveness, get this on PS4 for sure.

AI: The Somnium Files PS4 vs Nintendo Switch what to buy

Most people I know got into games like this on handheld systems so people will obviously gravitate towards the Nintendo Switch version of AI: The Somnium Files. I’m quite disappointed that after multiple releases on PS Vita, the Nintendo Switch version of AI: The Somnium Files doesn’t have full touchscreen support. You can use touch for some things, but not everything. If you value portability over everything, your only option is the Nintendo Switch version but just like with Zero Time Dilemma, I’d recommend the PS4 version for everyone else. It just feels a lot more polished overall. I would like the developers to add in support for using the DualShock 4 controller’s touchpad for moving the cursor. That helps a lot in games like this. While I usually enjoy games like this on a portable, I’ve stuck with PS4 for my full playthrough just like I did with Steins;Gate Elite.

AI: The Somnium Files releases on September 17 for PlayStation 4, Nintendo Switch, and PC in North America and September 20 for Europe (and digitally in India). I’ll have a full review of the PS4 version closer to release.