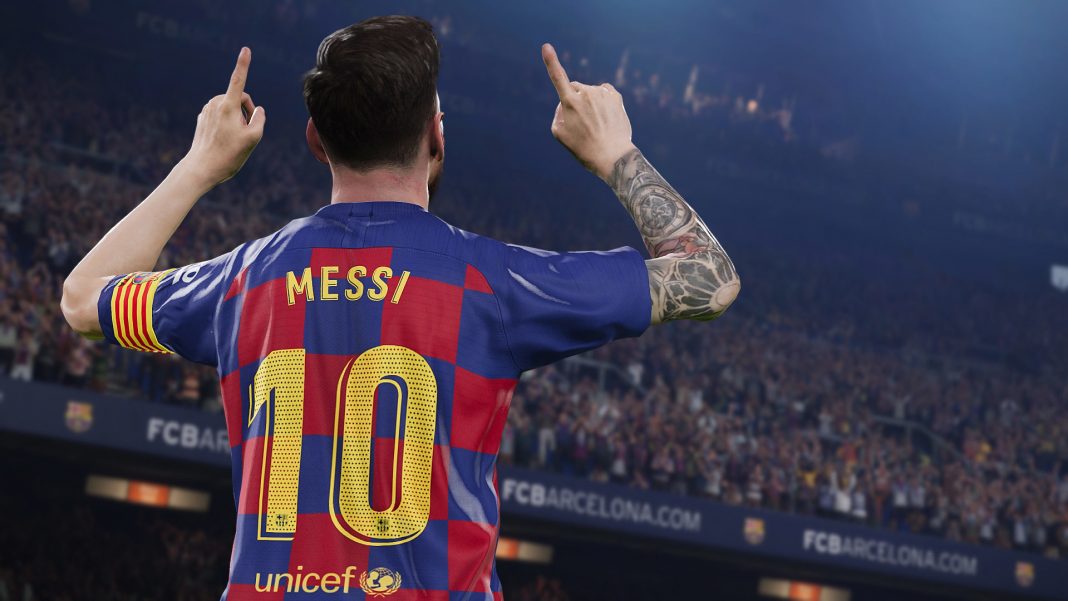 PES 2020 has two distributors in India. According to multiple retailers speaking to The Mako Reactor, Konami’s FIFA 20 competitor has E-xpress Interactive and Sunder Electronics both managing distribution duties. While E-xpress has been Konami’s distributor since 2014 and will distribute PES 2020, Sunder Electronics’ addition is an odd development. Not since EA back in 2007 did India see multiple distributors. At the time, Milestone Interactive, Excel Entertainment, and Redington distributed EA’s games on PlayStation, PC, and Xbox 360 respectively, making this a first in over 10 years.

While some may think that this is a sign of the industry growing, that’s far from the case in this instance. Despite solid year on year sales, industry sources speaking tell The Mako Reactor that FIFA games outsell PES by 10:1. This is perhaps a move from Konami to move more day one stocks of PES 2020 at retail shelves between two distributors rather than focus on sell through of what is usually imported in.

What’s more is, Sunder Electronics doesn’t have the best reputation for bringing games into the country on time or otherwise. We’ve seen this with Don Bradman Cricket 17 which was at the time under Sunder’s purview. India stock complete with Hindi text found its way into the country via parallel markets rather than official channels, and with Persona 5, the firm straight up refused to bring it into the nation.

The company also claimed to be the distributor for Nintendo, which was far from the case as it was later discovered that it was importing stock from Maxsoft, Nintendo’s Singapore distributor rather than having an official deal with Nintendo. It also claimed to be EA’s distributor for India at the time when EA had decided to go with Amazon India instead. These antics made the company’s claims of representing Konami’s interests in the country via email dubious at best until retailers confirmed this was indeed the case.

All of this makes us wonder why Konami would take such a decision in the first place. There seems to be a distinct lack of due diligence. More so when it recently reaffirmed its commitment to the console and PC space. Konami has had some high-profile snafus in the region such as Metal Gear Solid 4 skipping India at launch and this may just be another misadventure. That said, we’ve reached out to the firm for comment and will update this story if we hear from it.