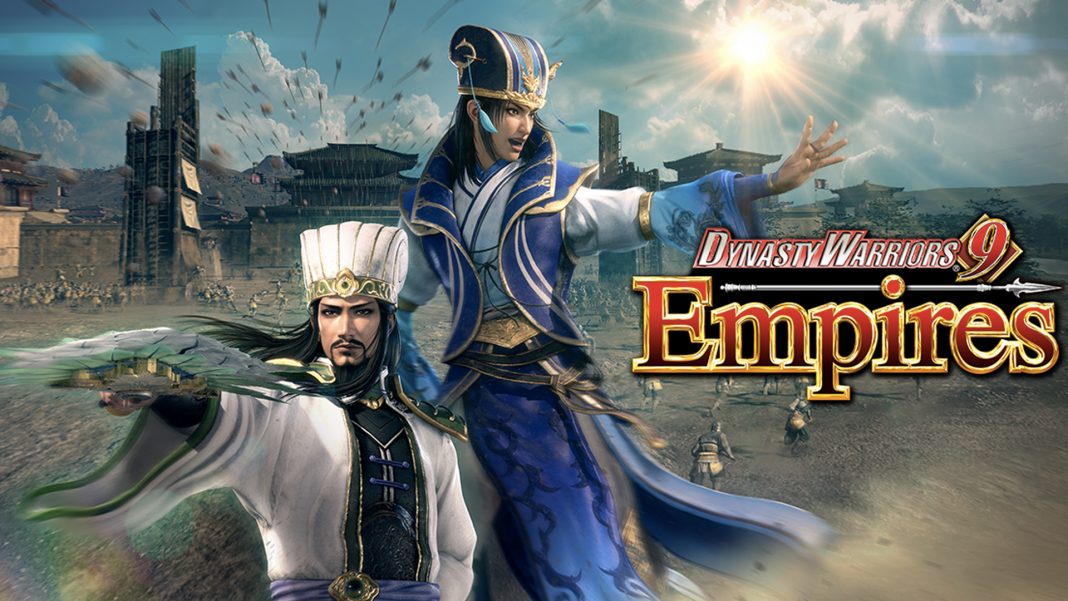 Best Buy’s listings didn’t have a native PS5 version and Koei Tecmo has confirmed that the PS5 release will be digital-only (or through the PS4 disc upgrade). Check out the North American box art below:

The PS5 version of Dynasty Warriors 9 Empires will be digital-only. You can buy the PS4 disc and upgrade it on a PS5 console with a disc drive though.