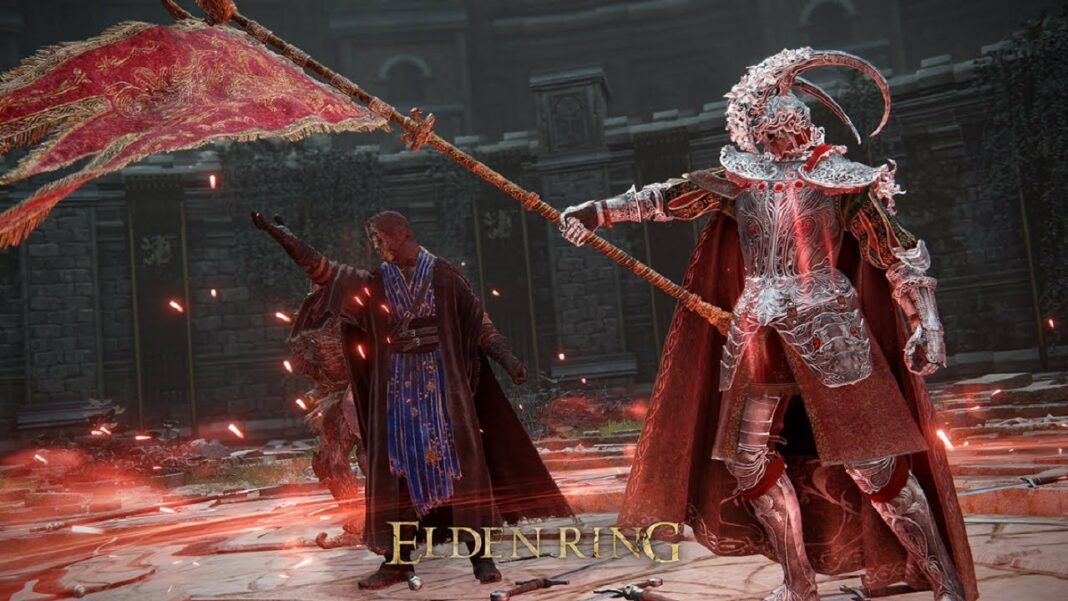 Bandai Namco Entertainment and FromSoftware’s Elden Ring was recently updated to version 1.10 (in-game 1.07) on all platforms including PS5, PS4, Xbox, and Steam. This was the tenth update following the launch day release and update. Elden Ring’s first August update has started rolling out worldwide now and it is the first update since June’s version 1.08 and August’s version 1.09. Read my Xbox Series X review here. Today, the Elden Ring Colosseum update release date has been announced alongside a new trailer. Watch the Elden Ring Colosseum update gameplay video below:

Patch notes will be available tomorrow. It includes the Colosseums of Limgrave, Leyndell and Caelid allowing players to engage in battles such as duels, free-for-alls, and team fights.