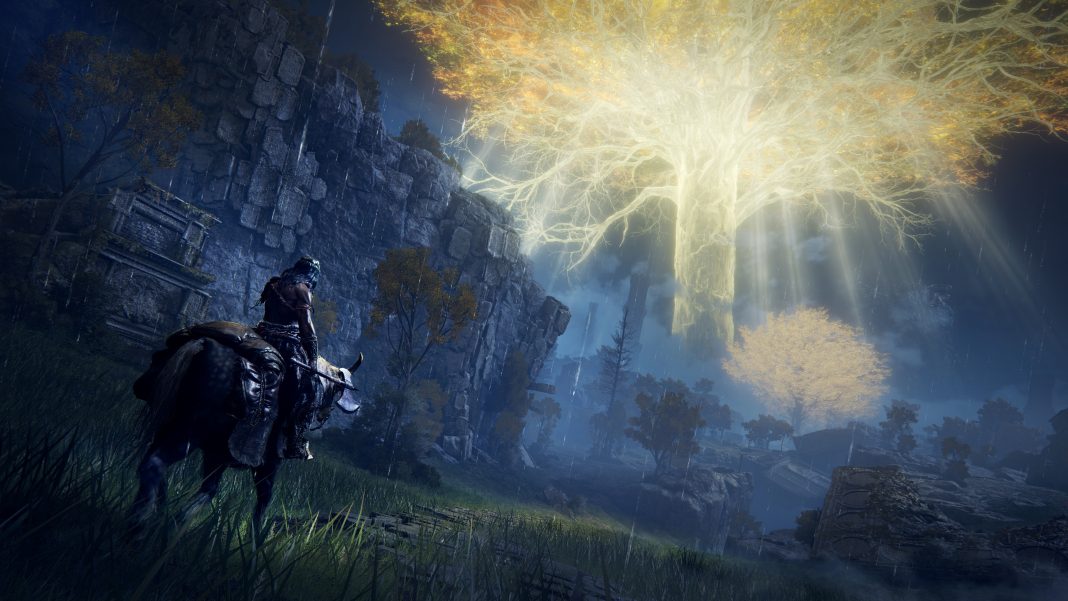 Following the release, Bandai Namco Entertainment and FromSoftware’s Elden Ring has just been updated multiple times on PS5, PS4, Xbox, and Steam. Last month, it got the ninth update following the launch day release and day one patch. Read my Xbox Series X review here. Today, Bandai Namco Entertainment has finally released the Elden Ring (Original Game Soundtrack) on streaming and digital storefronts. If you’ve been waiting for the Elden Ring soundtrack to hit Spotify, iTunes, and more, it is rolling out now worldwide. Watch the Elden Ring behind the scenes soundtrack video:

Check it out here on Spotify worldwide.

Check it out here on Apple Music and iTunes. It is currently rolling out worldwide.

All streaming and digital storefronts that have the soundtrack are listed here.

I know many people have been waiting for the Elden Ring soundtrack on Spotify, iTunes, and more. I’ve had it through the Deluxe Edition since launch, but hope the vinyl soundtrack ships soon. The complete tracklist including composer credits for the game’s soundtrack and more is here.

It is going to be interesting to see what FromSoftware and Bandai Namco Entertainment bring to the game this year and whether we finally get any paid DLC announcement or new content update.