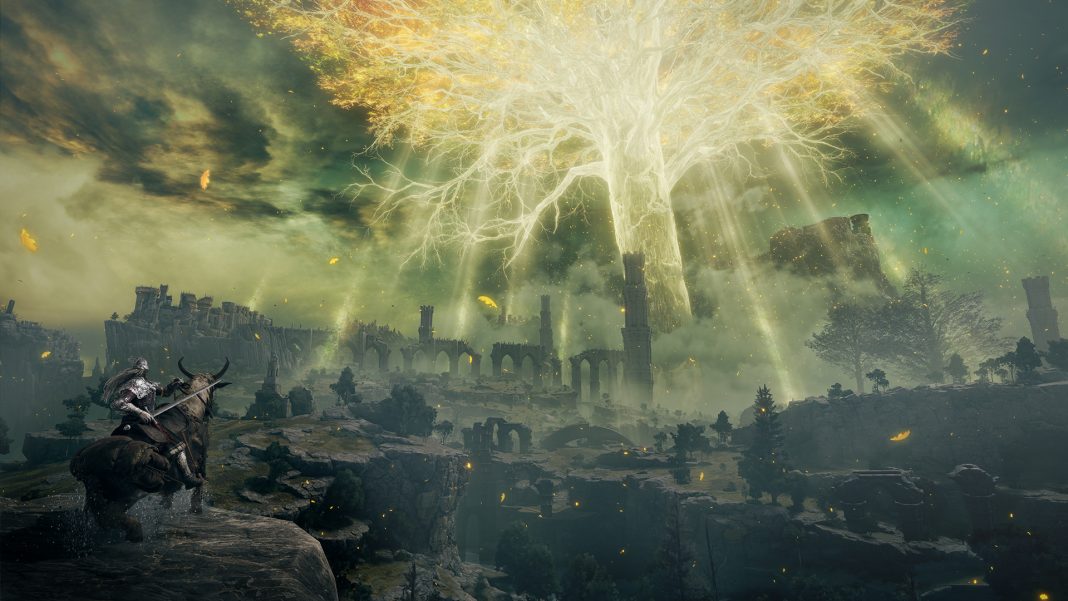 The Elden Ring soundtrack on vinyl titled Elden Ring – The Vinyl Collection is priced at 149.99 Euros here and $159.99 here. It ships this summer. The box includes the following:

Elden Ring is out now worldwide on PS5, PS4, Xbox Series X|S, Xbox One, and Steam.