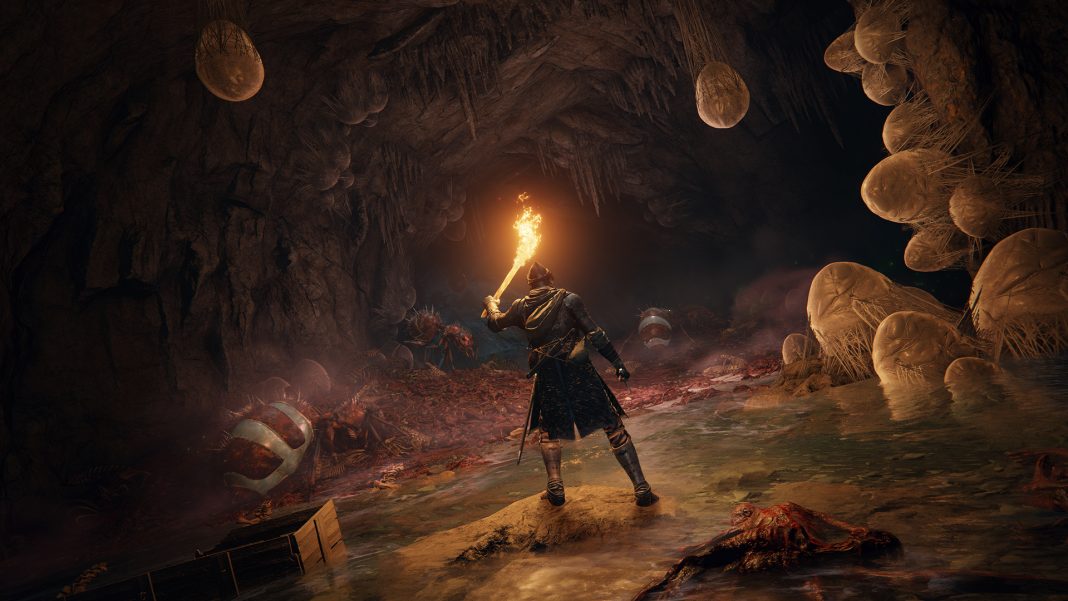 Bandai Namco Entertainment confirmed that ray tracing will come later on. The official patch notes are below:

If you pre-loaded Elden Ring on console, try and manually force check an update so you have it downloaded before the game unlocks.