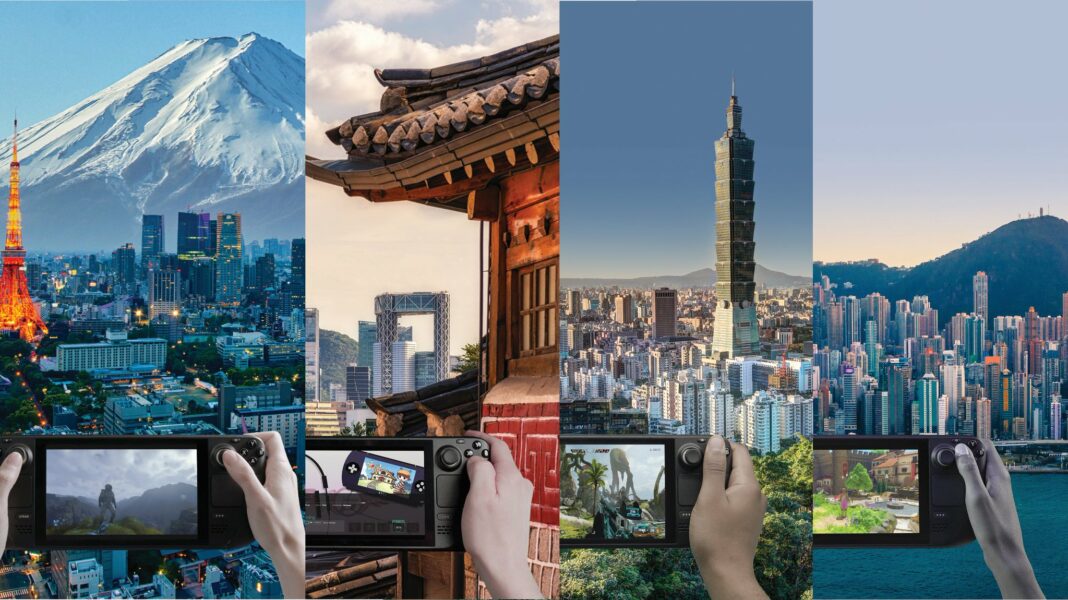 Valve and Komodo, the licensed provider for Steam Deck in many parts of Asia, have just revealed the TGS 2022 lineup for the Steam Deck at the event featuring more than 20 games playable. This lineup includes Elden Ring, Yakuza: Like a Dragon, Sonic Origins, Death Stranding: Director’s Cut, and much more. Final Fantasy VII Remake Intergrade recently hit Steam and it was verified on Steam Deck by Valve from the start. Read my review of it on Steam Deck here. This will and the weekend will both likely have interesting announcements across publishers. I’ll be covering all the relevant ones here. Watch the Final Fantasy VII Remake Intergrade Steam trailer below:

The Steam Deck TGS 2022 games lineup of Japanese games playable is below: