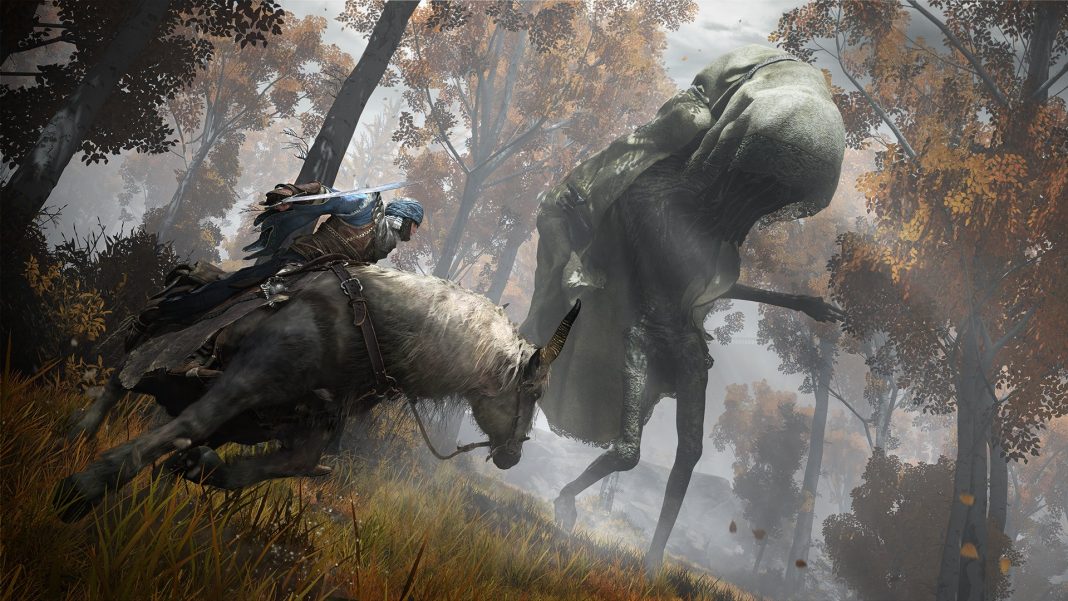 Following the release, Bandai Namco Entertainment and FromSoftware’s Elden Ring has just been updated to version 1.02.3 on Steam following 1.02.2 on PC and PS5. This is the third update following the launch day release and update. The patch has started rolling out worldwide now. If you missed the Steam PC requirements, read this. The Elden Ring version 1.02.3 update patch notes are below. Watch the Elden Ring gameplay video:

The patch notes for PC are below:

The patch notes for PS5 are below:

If you missed prior updates, read this and this.

Elden Ring is out now on PS5, PS4, Xbox Series X|S, Xbox One, and PC worldwide.