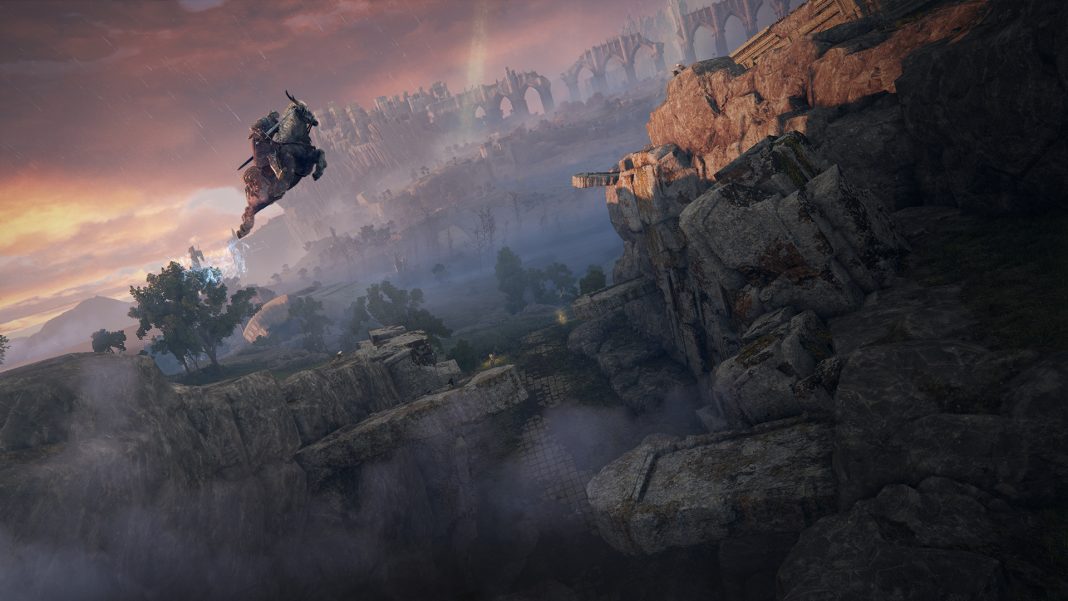 Following the release, Bandai Namco Entertainment and FromSoftware’s Elden Ring has just been updated to version 1.02.1 on Steam. This is the first update following the launch day release and update. The patch has started rolling out for other platforms including PS5, PS4, and Xbox platforms as well following the PC release. On PS5, it should arrive for you as 1.002.001. If you missed the Steam PC requirements, read this. The Elden Ring version 1.02.1 update patch notes are below. Watch the Elden Ring gameplay video:

The official announcement is here.

The official announcement for PS5 is here.

Bandai Namco Entertainment confirmed that ray tracing will come later on. The official patch notes are below:

If you pre-loaded Elden Ring on console, try and manually force check an update so you have it downloaded before the game unlocks.