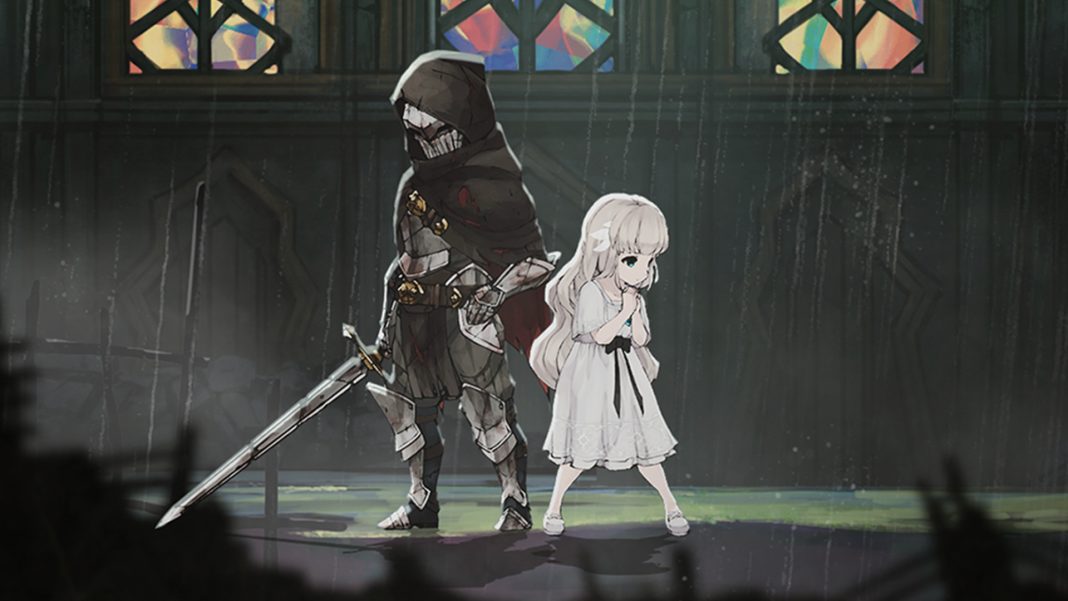 Ender Lilies from Binary Haze Interactive is an excellent metroidvania that is worth your time. Read our PS4 review here and Nintendo Switch review here. We selected it as one of the best PS4 games of 2021 as well. A new ESRB rating for Ender Lilies being published by Limited Run Games basically confirms that it is getting a physical release by the publisher. ESRB ratings from Limited Run Games are done because the physical release and digital publisher is required to get games rated since a few years now. Whenever an older game that has been out for a few months or years gets a new rating by a physical release publisher, it usually means a physical release is getting announced in the near future if not a bit later. Expect an announcement for this very soon. I’m interested to see what potential limited edition gets revealed because Ender Lilies is fantastic and I hope it gets a vinyl soundtrack release as well. If you’ve not kept up with Ender Lilies, watch the trailer below:

The ESRB rating by Limited Run Games for Ender Lilies: Quietus of the Knights is for PS4 and Nintendo Switch so it should get a physical release announced for both those platforms in the near future. An Xbox physical is unlikely right now unless a new ESRB rating or an update happens.