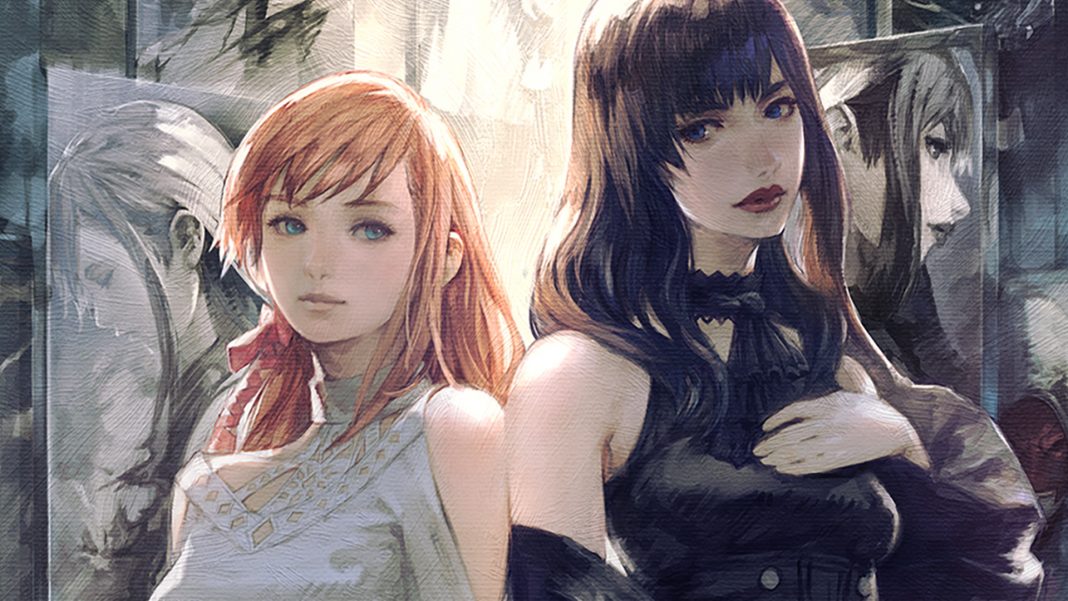 The patch is currently scheduled for December 8 on PS4 and PC.

Square Enix confirmed the following new content, enhancements, and changes for the patch so far. Full patch notes will be revealed at a later date.