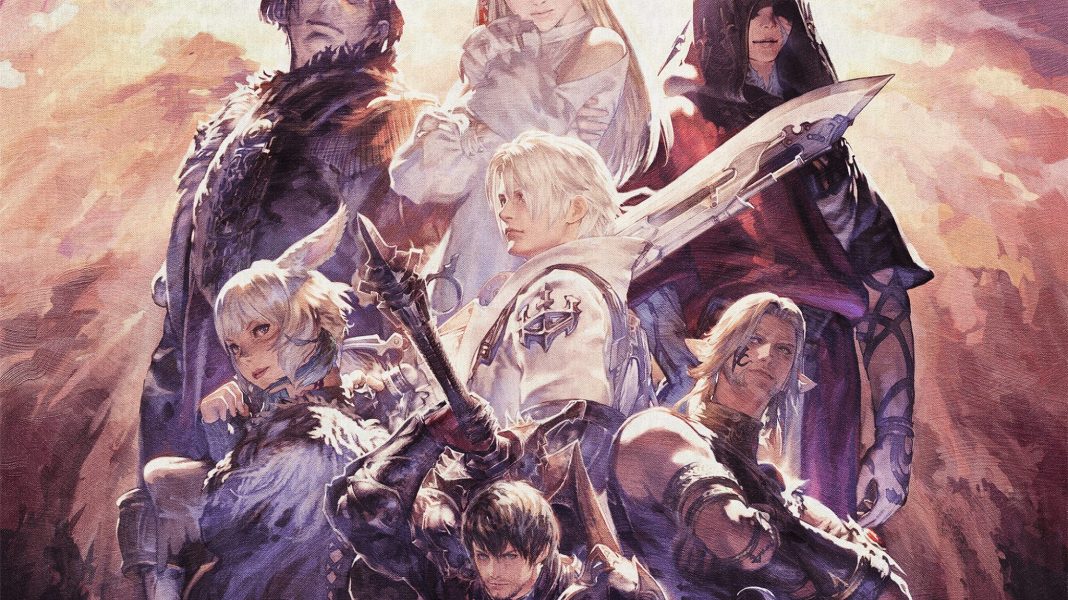 We originally wrote about the delay for Final Fantasy XIV: The Complete Edition last week. The Final Fantasy XIV: Shadowbringers release date was July 2 and while most regions got the latest expansion to Final Fantasy XIV, the India release date for The Complete Edition has been pushed back once again by a week. The original delay had it set for July 9. A listing for the game on Games The Shop now has the July 16 date instead of July 9. Considering that Games The Shop is owned by the game’s distributor, e-xpress Interactive, it’s safe to say that this change is accurate. The Mako Reactor has got in touch with e-xpress for comment and will update this story if we hear from the company.

Final Fantasy XIV: Shadowbringers and The Complete Edition released on July 2 in Europe. They are available digitally on PSN and through Square Enix for PC in India. The retail release is now set for July 16.