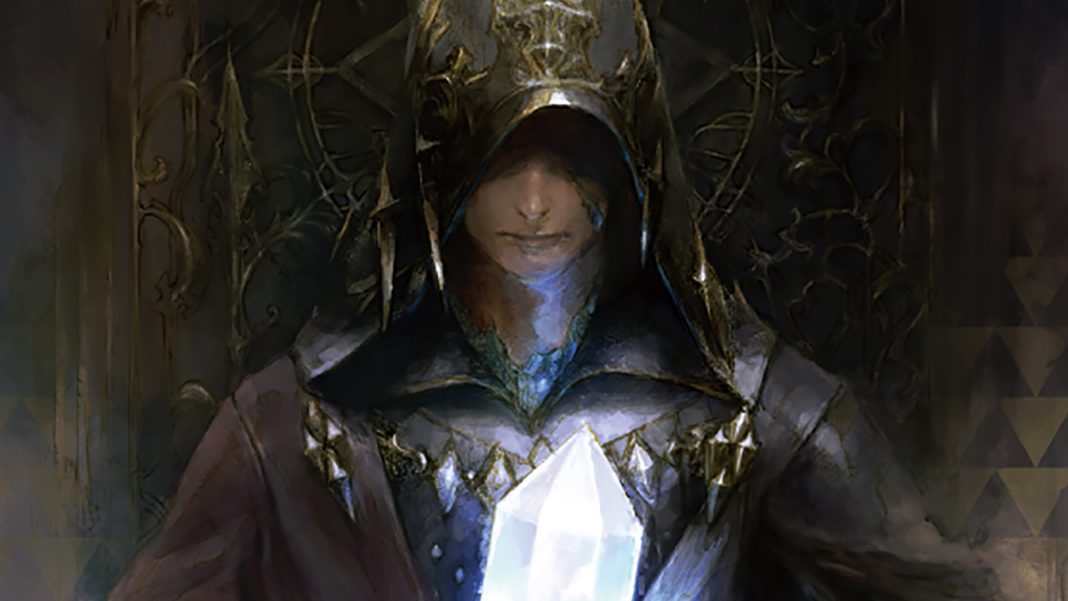 Square Enix just released Final Fantasy XIV’s major 5.3 patch on PS4 and PC through the game’s own launcher and Steam. Final Fantasy XIV 5.3 brings in loads of changes across the board including a revamp to A Realm Reborn, a new NieR-inspired raid, new main story quests, and more. The update download size is nearly 3GB on PC and 3.28GB on PS4. While the 5.3 patch download is available now, servers are still under maintenance. This maintenance will end in a few hours. Watch the trailer for Final Fantasy XIV patch 5.3 below:

Full patch notes including all changes are here. A summary of the updates including screenshots is here. The highlights are below:

The Final Fantasy XIV extended free trial will go live when maintenance is complete in a few hours.

Final Fantasy XIV is now available on PS4 and PC.