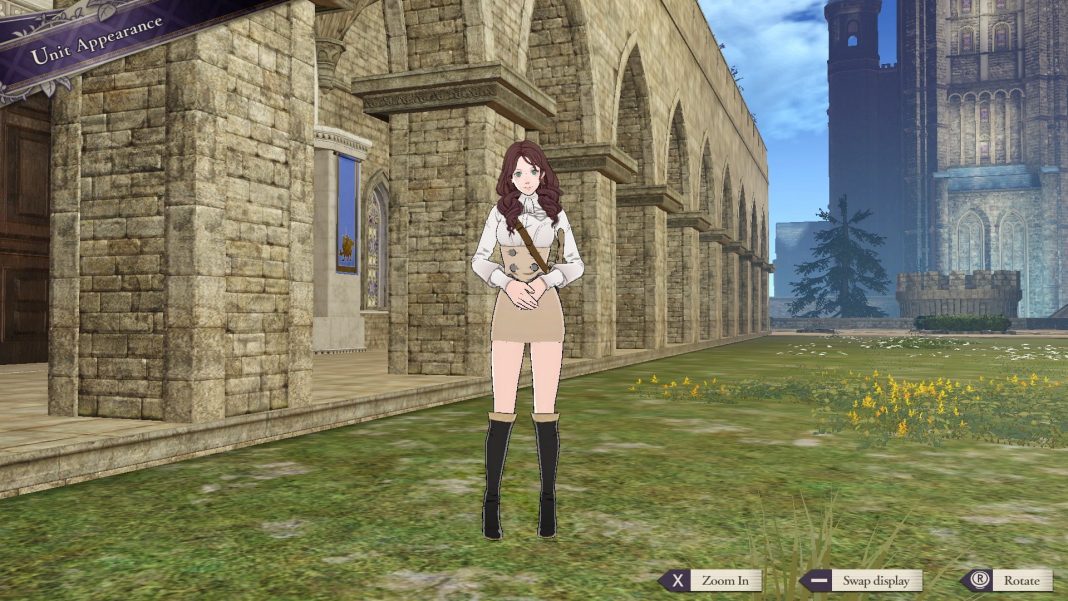 Nintendo just released patch 1.1.0 for Fire Emblem: Three Houses. This patch is the first one for the game since the update that brought new difficulty options and more. Highlights for the patch include new save slots, more appearance options in battle, sauna activities, new outfit options, and more. Check out the full patch notes below.