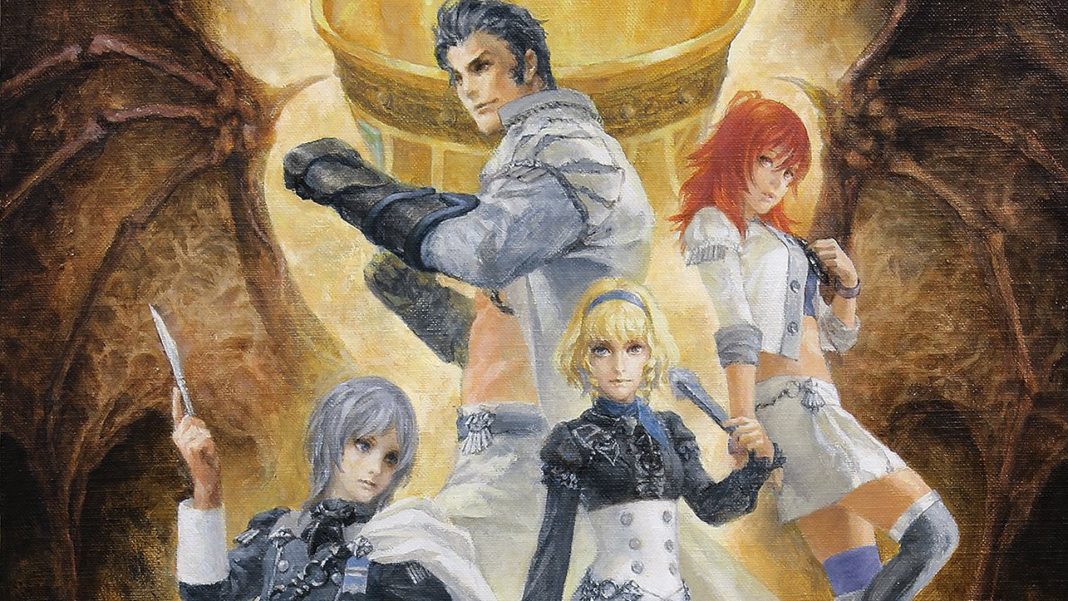 Nintendo and Intelligent Systems just released the final DLC included in the Fire Emblem: Three Houses Expansion Pass. The Cindered Shadows Side Story DLC arrives alongside the version 1.20 update for the game that includes some useful features and enhancements. The Fire Emblem: Three Houses Cindered Shadows DLC consists of seven chapters with a new location to explore and new characters to interact with. This includes a secret fourth house, the Ashen Wolves. Watch the trailer for the DLC below:

The download size is about 1GB. If you already owned the Expansion Pass, your install size will go from 11.3GB to 12.5GB. This includes patches and DLC.

Once you have the version 1.20 update downloaded and you own the Expansion Pass, you can access the Cindered Shadows story DLC through the Side Story option in the main menu of the game below the Nintendo eShop option.