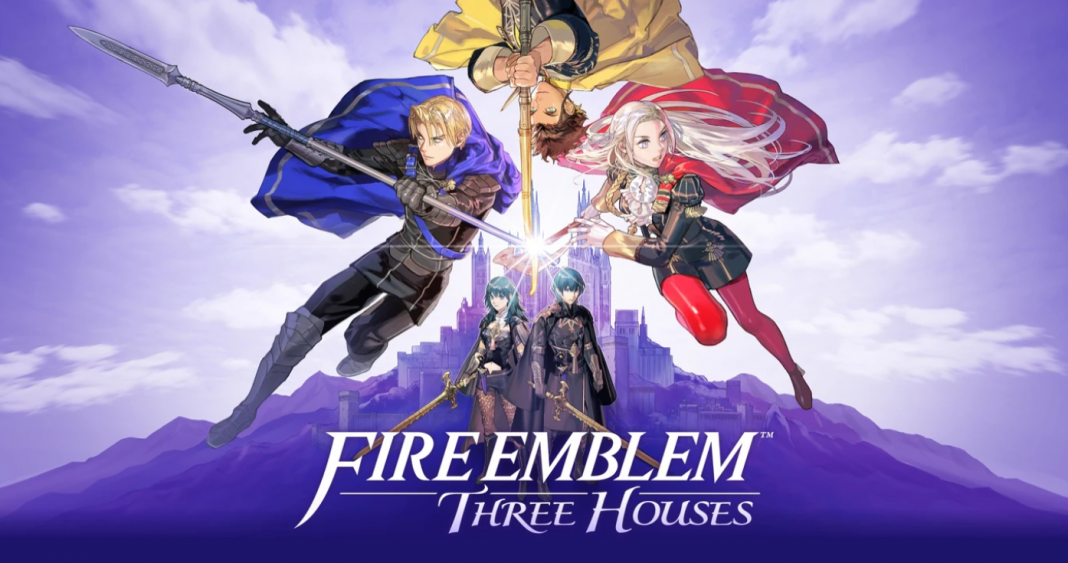 Nintendo has finally unveiled the Expansion Pass for Fire Emblem: Three Houses in addition to confirming the download size for the game. Fire Emblem: Three Houses is the first home console Fire Emblem game in a very long time and it has been go developed by Koei Tecmo Games and Intelligent Systems. Nintendo also released a new trailer with marketing for the game finally getting into full swing with the release of Super Mario Maker 2 complete. Watch the new trailer below:

A download card in Japan mentioned a download size before pre-loads were live. Today, Nintendo has begun digital pre-loads on the eShop and the download size is 10.9 GB. An interesting thing to note is the Japanese release will include English and other languages and this will be a universal build across all regions as of this writing.

Officers Academy Outfits for female and Male Byleth will be available on July 26 which is the release date for owners of the Season Pass. It is worth noting that content is planned until the end of April 2020 for Fire Emblem: Three Houses in terms of updates and DLC.