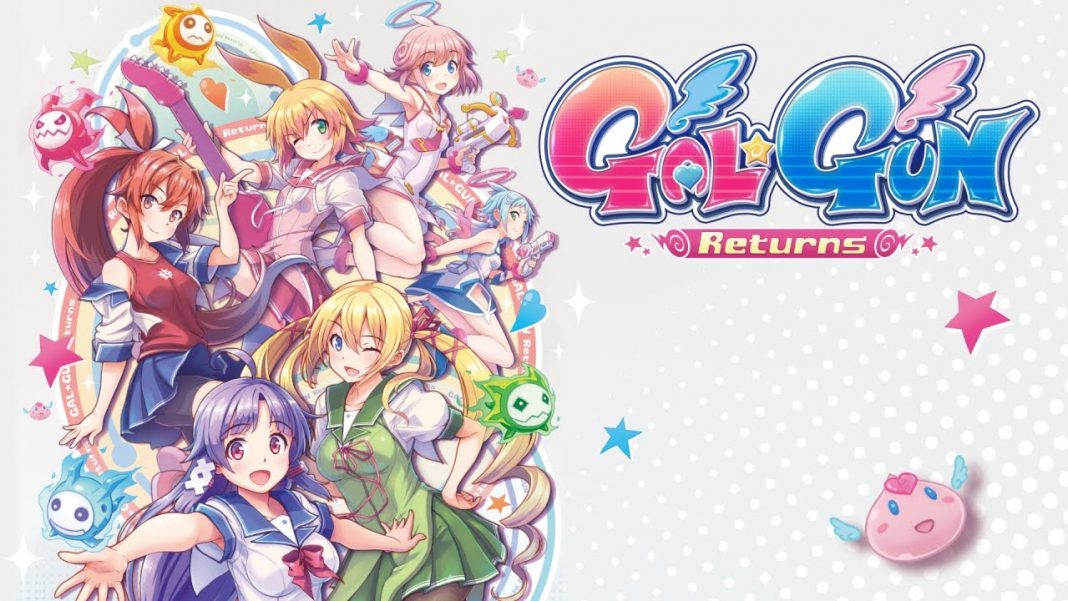 Inti Creates and PQube Games just announced a remaster of the original GalGun for Xbox One, Nintendo Switch, and PC at TGS 2020. GalGun Returns is a remaster of the original GalGun that was never released outside Japan. Just like the other GalGun games, GalGun Returns is an on-rails shooter featuring over 70 characters. The remaster includes improved CG images, multiple game modes, all DLC included from the start, and more. Watch the announcement trailer below:

GalGun Returns is releasing physically and digitally on Nintendo Switch. The Xbox One and Steam versions are only getting a digital release.

GalGun Returns releases in 2021 for Xbox One, Nintendo Switch, and PC via Steam.