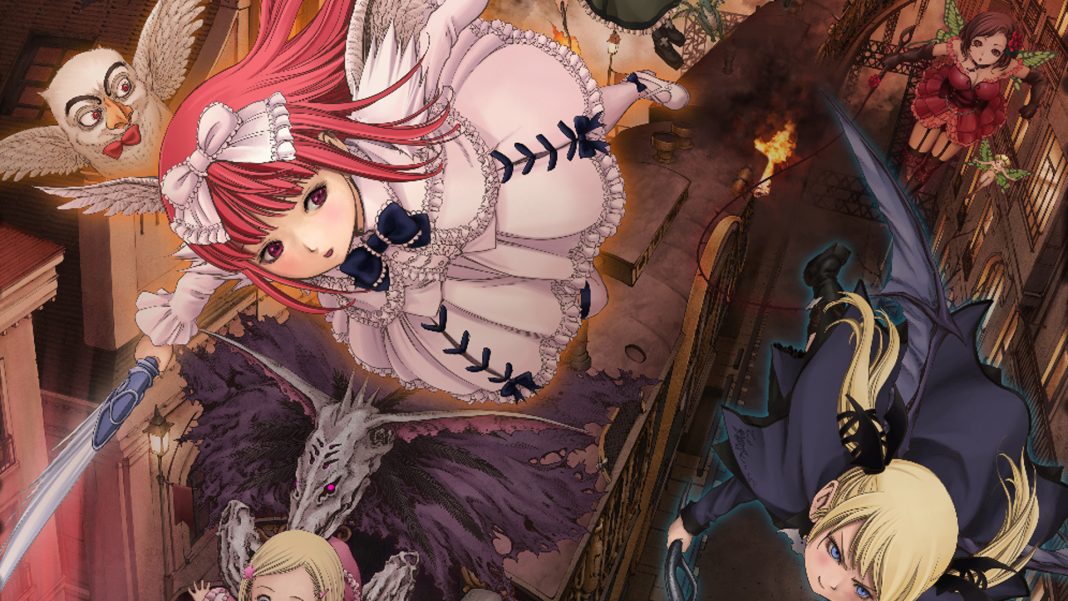 Deathsmiles I II releases in 2021 for PS4, Xbox One, and Nintendo Switch.

Updated on September 26 at 1:39pm with new information and trailer confirming Xbox One release.