The Mako Reactor
Home News GetsuFumaDen: Undying Moon 1.0 Is Out Now on PC via Steam Following... 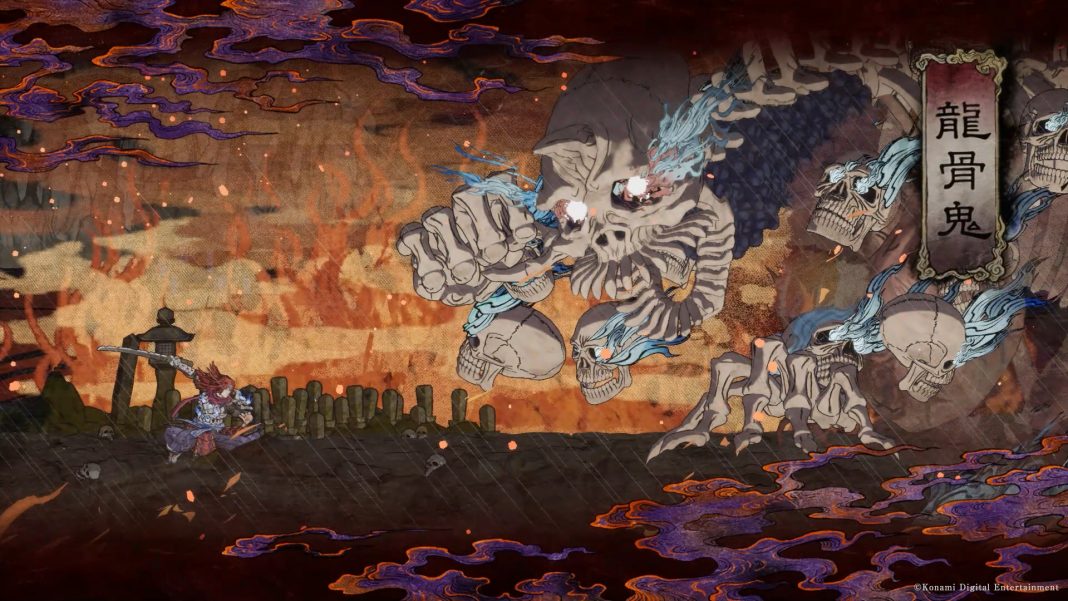 GetsuFumaDen: Undying Moon is priced at $24.99 and $34.99 for the Deluxe. It has great pricing in India at Rs. 569 which is in line with Valve’s recommended regional pricing for India.

GetsuFumaDen: Undying Moon is out now on PC and Nintendo Switch. It was rated to come to PlayStation and Xbox platforms so an announcement for those ports might happen in the near future.