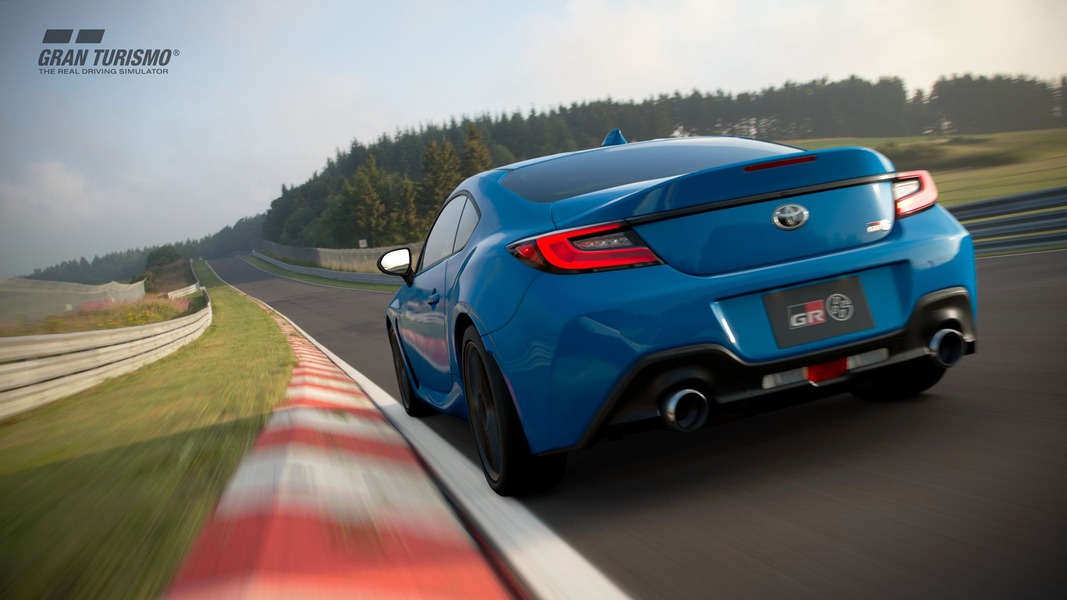 GT Sport’s version 1.66 update has launched on PS4 and PS4 Pro worldwide. While many past updates have been bringing in new cars and tracks in addition to GT League rounds, today’s update adds the Toyota GR 86 ’21. If you’ve not kept up with GT Sport recently, check out the last few updates here and here. Polyphony Digital has been updating GT Sport constantly since launch and the game right now is very polished and content packed. Today’s update is the first update in a few months following the February 2021 update. Watch the GT Sport July 2021 update trailer below:

Check out details for the Toyota GR 86 added in GT Sport here. If you’re interested in Gran Turismo 7, read about the delay here. It was recently confirmed to be a PS4 and PS5 game as well.