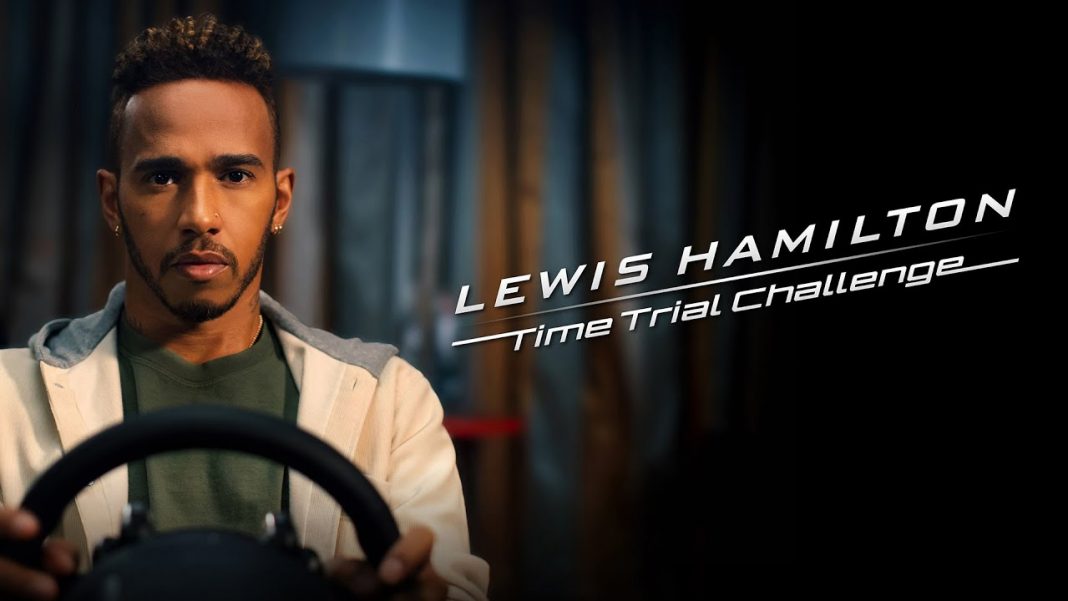 GT Sport’s version 1.50 update which is the free update for November 2019 is finally here. This update brings five new cars, the first single-player paid DLC for the game, and more. If you’ve not kept up with GT Sport recently, check out the last few updates here and here. Polyphony Digital has been updating GT Sport constantly since launch and the game right now is very polished and content packed. A new bundle including the base game with all patches (for retail) and some addition content was also released recently as GT Sport Spec II. Watch the trailer for the November 2019 update below:

■ Endurance League
One new round will be added to the X2019 Competition Endurance Series.

Circuit de Spa-Francorchamps becomes part of “Circuit Experience” with this update as well.

The GT Sport November 2019 update which is the version 1.50 update is an 888.9MB download on PS4. Note that once it downloads, it will take a few minutes to copy over the patch.