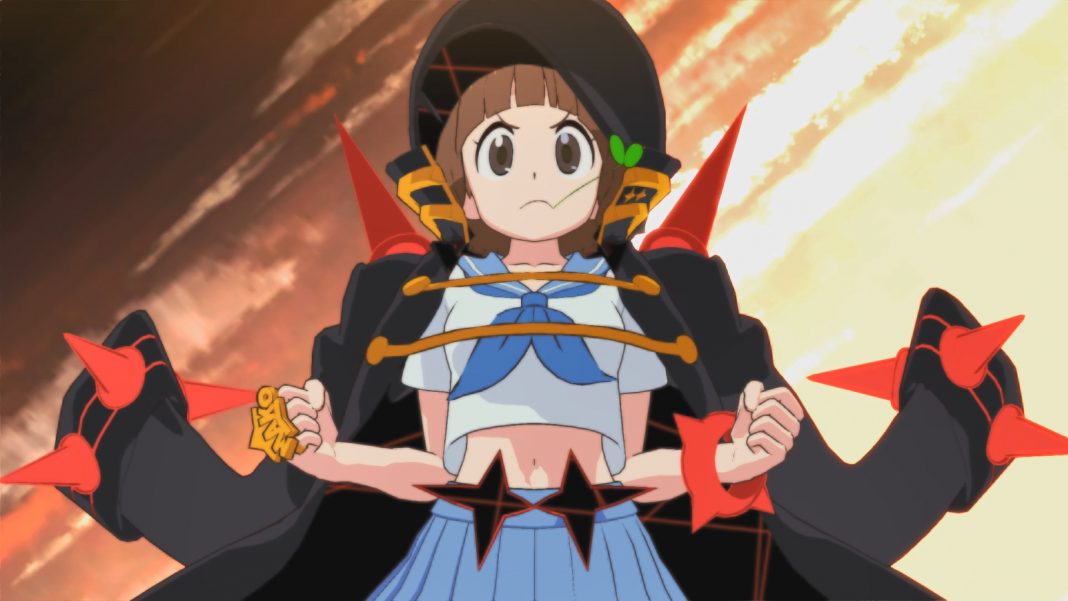 Originally set to be released in October on PS4 and PC, the free Mako DLC patch for Kill la Kill The Game: IF has just started rolling out on PC and PS4. Right now, the update is live on PC in the form of patch 1.05. This update has a new playable character, balance changes, and bug fixes. The highlight feature is the addition of the playable character Mako. The Mako DLC for Nintendo Switch was set for December release.

As of now, Arc System Works has not announced a date for Mako on Nintendo Switch. The official statement from the developers is “Please wait for further announcements for the Switch version.”

Kill la Kill The Game: IF is now available on PS4, Nintendo Switch, and PC.