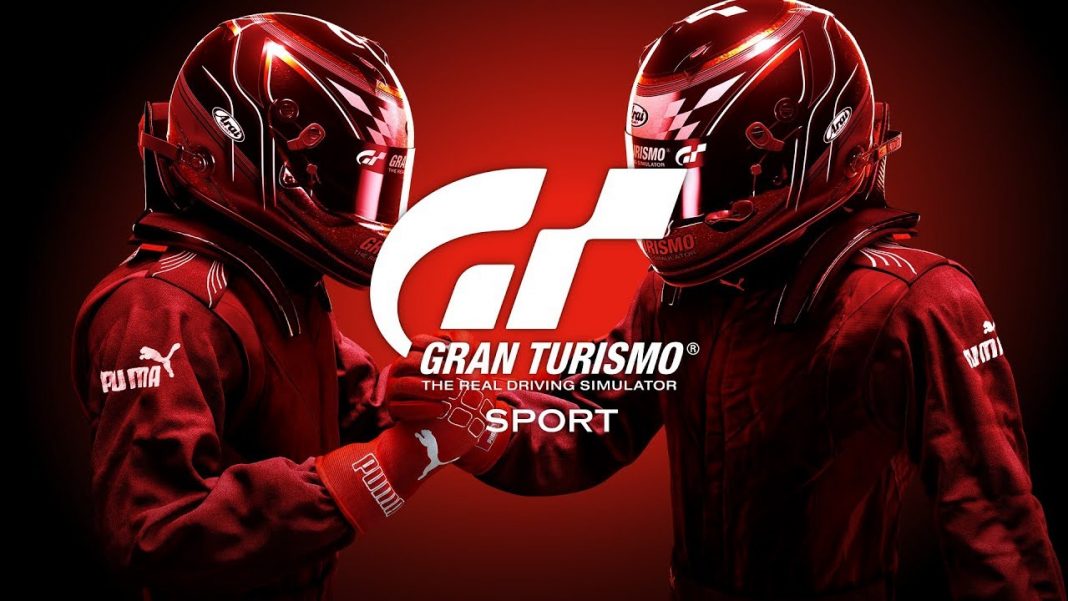 GT Sport’s version 1.62 update has launched on PS4 and PS4 Pro worldwide. The download size for this update is 313.2MB. While many past updates have been bringing in new cars and tracks in addition to GT League rounds, today’s update brings in one new car, some decals, and some improvements to the game. If you’ve not kept up with GT Sport recently, check out the last few updates here and here. Polyphony Digital has been updating GT Sport constantly since launch and the game right now is very polished and content packed. Today’s update is the first update in a few months following 1.61 and 1.60.

An update for Gran Turismo Sport has been released. The following is a list of the main features introduced: