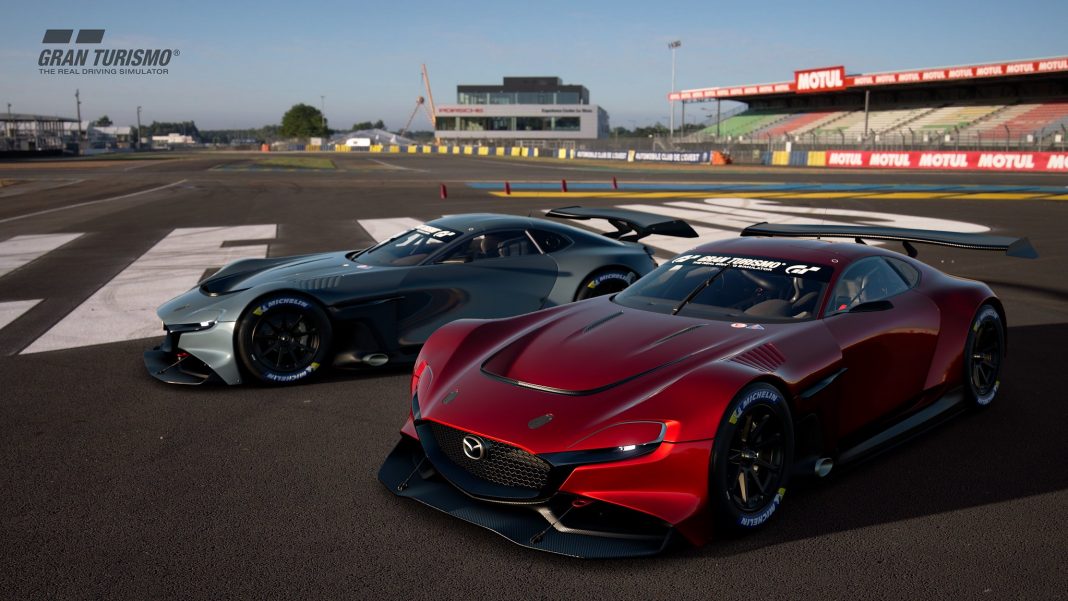 GT Sport’s version 1.60 update and the first update of June 2020 is finally here. While many updates have been bringing in new cars and tracks in addition to GT League rounds, today’s update focuses on fixes and improvements. If you’ve not kept up with GT Sport recently, check out the last few updates here and here. Polyphony Digital has been updating GT Sport constantly since launch and the game right now is very polished and content packed. A new bundle including the base game with all patches (for retail) and some addition content was also released as GT Sport Spec II. The last big update to the game added the MAZDA RX-Vision GT3 Concept. Watch the trailer for that below:

1. Sport Mode & Lobby
- The level of deflection between cars making contact in a race has been reduced. The deflection amount between cars in Lobby races remains unchanged.