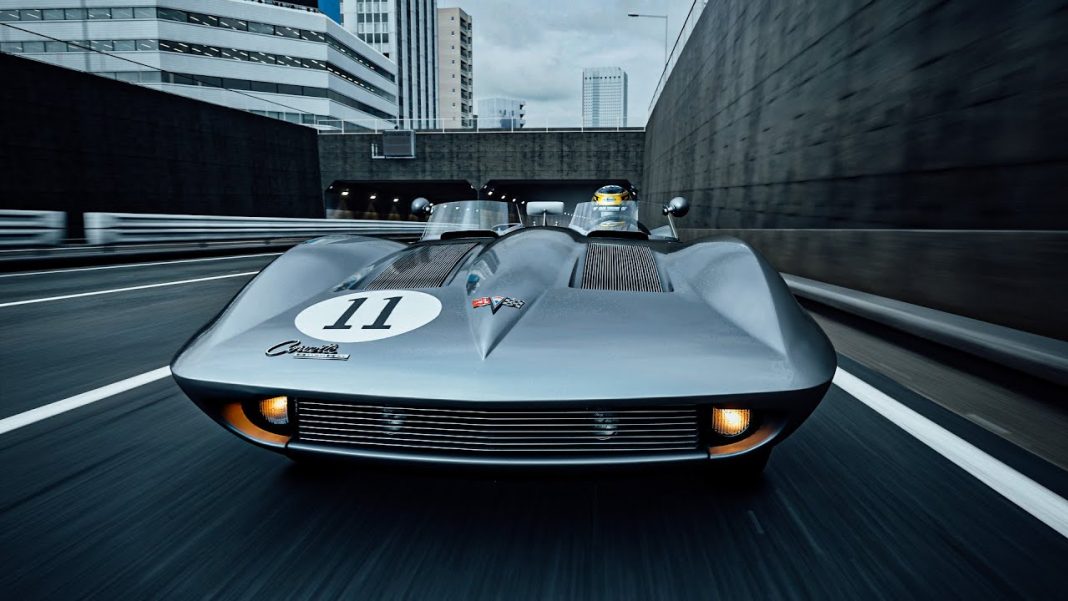 GT Sport’s version 1.45 update which is the free update for September 2019 is finally here. This update brings new rain conditions to the Tokyo Expressway, new cars, new league additions, and more. If you’ve not kept up with GT Sport recently, check out the last few updates here and here. Polyphony Digital has been updating GT Sport constantly since launch and the game right now is very polished and content packed. Watch the September update video for GT Sport below:

■ Endurance League
One new round has been added to the Gr.1 Prototype Endurance Series.

Other additions include a new Michelin section in Brand Central, Sport Mode, Museum, and more. You can now take photos of card with raindrops in the Scapes portion under the special featured section as well.

Kingdom Hearts: Melody of Memory Demo Releasing Next Month on PS4, Xbox One, and Nintendo Switch