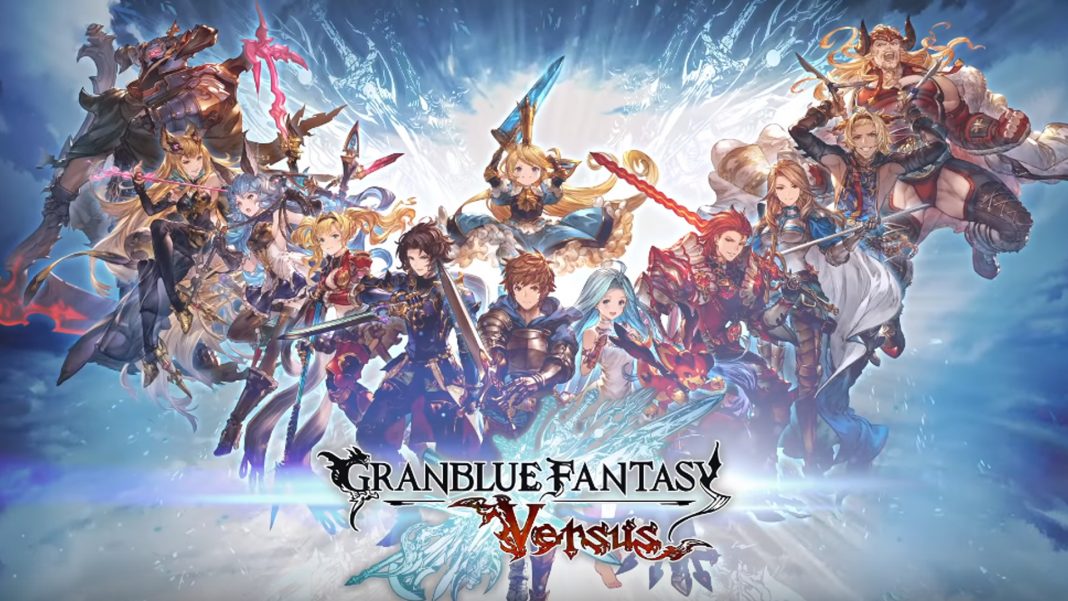 Cygames just announced that Granblue Fantasy: Versus is coming to PC. Until now, there had been some mention of plans to bring it to PC via Steam from a while ago. Today, Cygames released a new trailer for the game. It has also been confirmed that the PC version will not include the mobile game bonus that the PS4 version has. Watch the new trailer below:

Cygames confirmed that there will be no cross play between the Steam and PS4 versions of Granblue Fantasy: Versus.

Granblue Fantasy: Versus releases on March 3 for PS4 in North America and March 27 in Europe (and digitally in India). It releases on PC via Steam on March 13 worldwide.