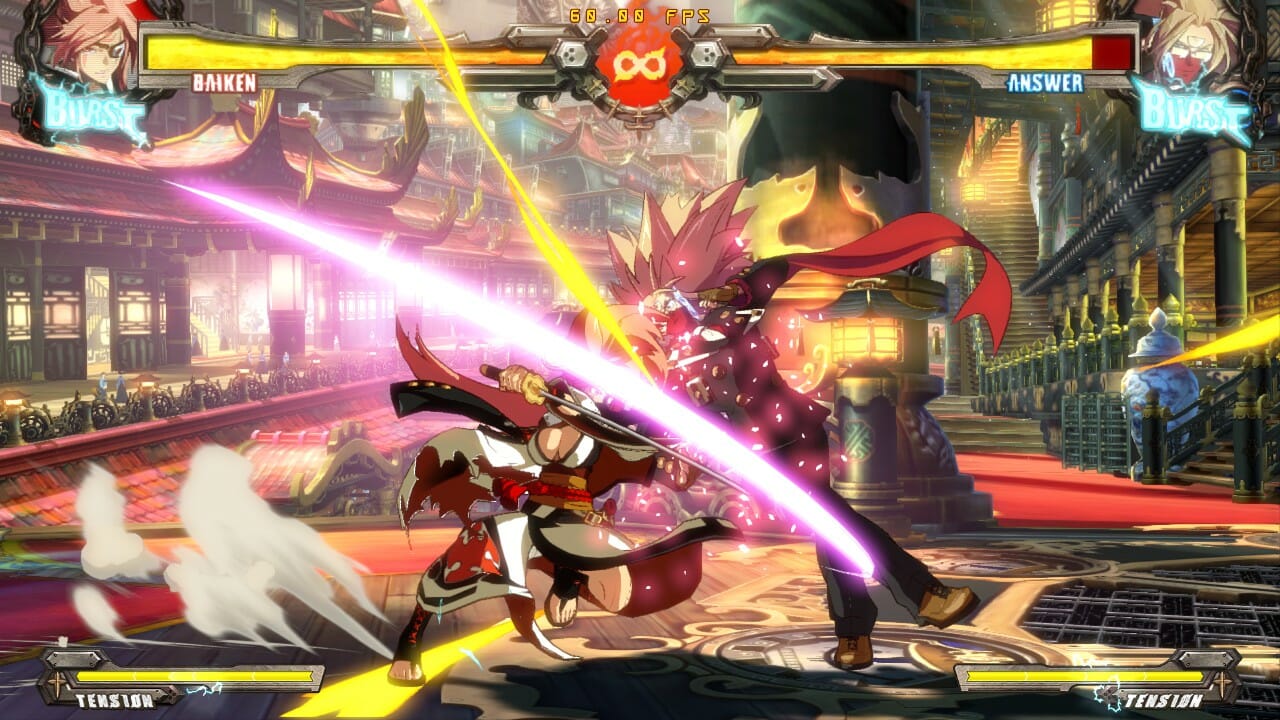 Existing Guilty Gear Xrd Rev 2 owners on Steam can access this through the Steam options to allow for testing beta versions on the platform. As with prior Arc System Works rollback netcode tests, this will likely be rolled into the final build in the near future. The instructions are here.

More information will be available on the official Steam pages for Guilty Gear Xrd Revelator and Rev 2 here. I’m glad to see Arc System Works go back and update these older games to be playable online for more people. Hopefully other publishers see this and how the playerbase responds to do it for their own games.

Guilty Gear Xrd Rev 2 and Revelator are both out now on PS4, PS3, and Steam.