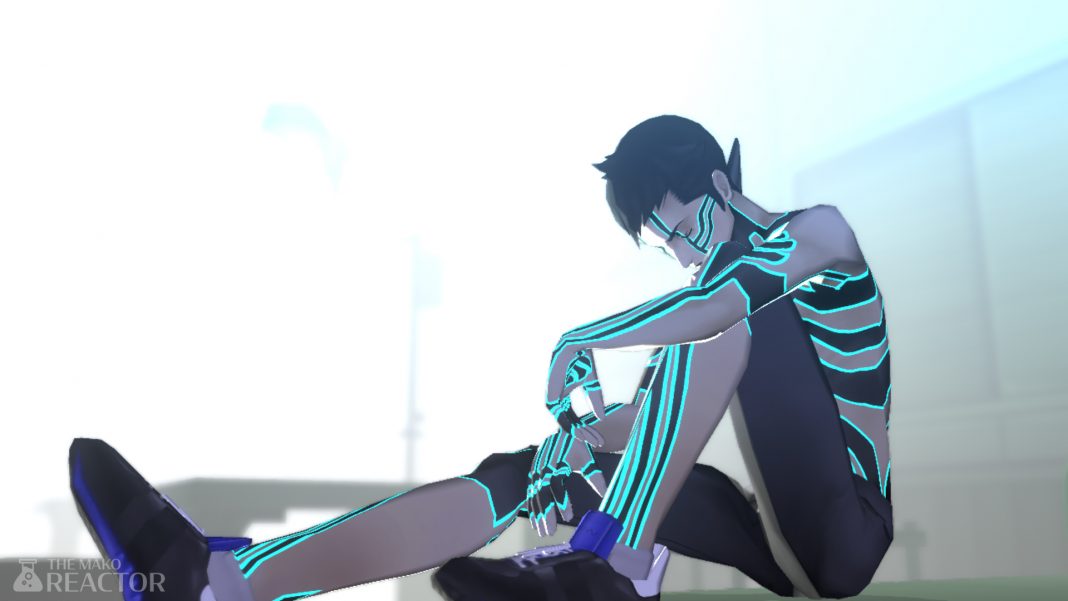 Shin Megami Tensei III Nocturne HD Remaster is out worldwide for PS4, Nintendo Switch, and PC via Steam with a lot of DLC and bundles. Read my PC review here and Nintendo Switch review here. Today, Atlus and Fangamer announced the Shin Megami Tensei III Nocturne Vinyl soundtrack spread across 4 LPs with 70 songs specially mastered for vinyl. This includes the game and Maniax Pack music, and is the first physical release outside Japan for the soundtrack. Check out the vinyl packaging below:

Check it out on Fangamer fro $79. It is available to buy now. More pictures of the sleeves in the box set and more are on the Fangamer page for the game. This is one of Atlus’ most legendary soundtracks, and I’m glad to see it finally get a vinyl soundtrack.

Launching alongside the vinyl box set is the “Jack Trio” slipmat, featuring Jack Frost, Black Frost, and Pyro Jack art by Aimee Cairns. It is available here to buy.