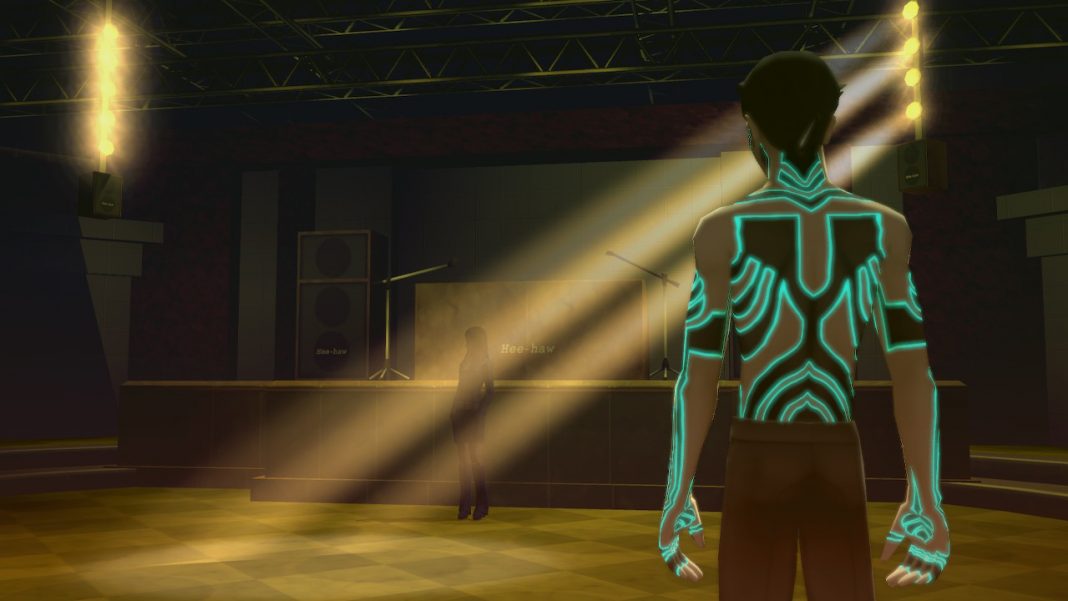 It has been a long wait for a mainline Shin Megami Tensei game on Nintendo Switch and before Shin Megami Tensei V arrives, Atlus has brought out a remaster of a PS2 classic in the form of Shin Megami Tensei III Nocturne HD Remaster. When this remaster debuted in Japan last year, it had a lot of issues relating to performance, input lag, and more. Since then, many of the issues have been fixed with certain aspects improved a lot. The Western release arrives with all the fixes and improvements from the Japanese release on day one making it a much better experience.

Following my positive preview impressions, I can now safely say that Shin Megami Tensei III Nocturne is one of my favourite JRPGs ever and an absolute gem of a game but the remaster has a few things holding it back. This review will focus only on the Nintendo Switch version of Shin Megami Tensei III Nocturne HD Remaster. Read my full PC review here.

Even back on PS2 (and PS3 through the classics release), Nocturne has a superb aesthetic and atmosphere. That has carried over brilliantly to the HD remaster with its high resolution environments, character models, demons, and some animations. I’m a big fan of the voice acting options as well. I know the PS2 version didn’t have any voice acting and while you can turn the voices off, I enjoyed the English voice acting here quite a bit.

The few things that dampen the overall experience are the 4:3 lower quality cut-scenes that feel very out of place and the menus that are still very basic. While some may find the older cut-scenes less bothersome when playing handheld, I wish Atlus had used some sort of upscaling or redone these cut-scenes because they stick out compared to everything else being high resolution on Nintendo switch.

Visually, I’m very pleased with how this remaster looks both docked and handheld on Nintendo Switch. There is a lack of good anti-aliasing (something that affects many Nintendo Switch releases) but the overall image quality is crisp. Performance is mostly good with some areas having slowdown. The main slowdowns you will notice initially on Nintendo Switch are when multiple enemies load in for a battle. Some of the other in-engine cut-scenes that have a lot of effects or animations in the environment also have some slowdown.

My biggest problems with Shin Megami Tensei III Nocturne HD Remaster on Nintendo Switch are the music, a black screen and flickering issue, and some slowdown. The compressed music affects every version of this remaster sadly. Shoji Meguro’s score is phenomenal and I was hoping this remaster would include CD quality music from the original soundtrack as opposed to the same PS2 music. The black screen issue is something that is pretty random. After some character interactions or dialogue, I had a few instances where a black screen flashed for a second. The flickering issue mostly affects the minister in the cathedral of shadows where it seems like the light is flickering and glitchy instead of how it was on PS2.

Overall, Shin Megami Tensei III Nocturne HD Remaster on Nintendo Switch has been a joy to experience. While I wanted more to be added or changed when it comes to quality of life features, this remaster is definitely worth your time. Having finally been able to play it after only dipping my toes into it through the PS3 digital classics release, I can see why it is considered a classic. Even in its current state, Shin Megami Tensei III Nocturne HD Remaster is one of the best RPGs available on Nintendo Switch.