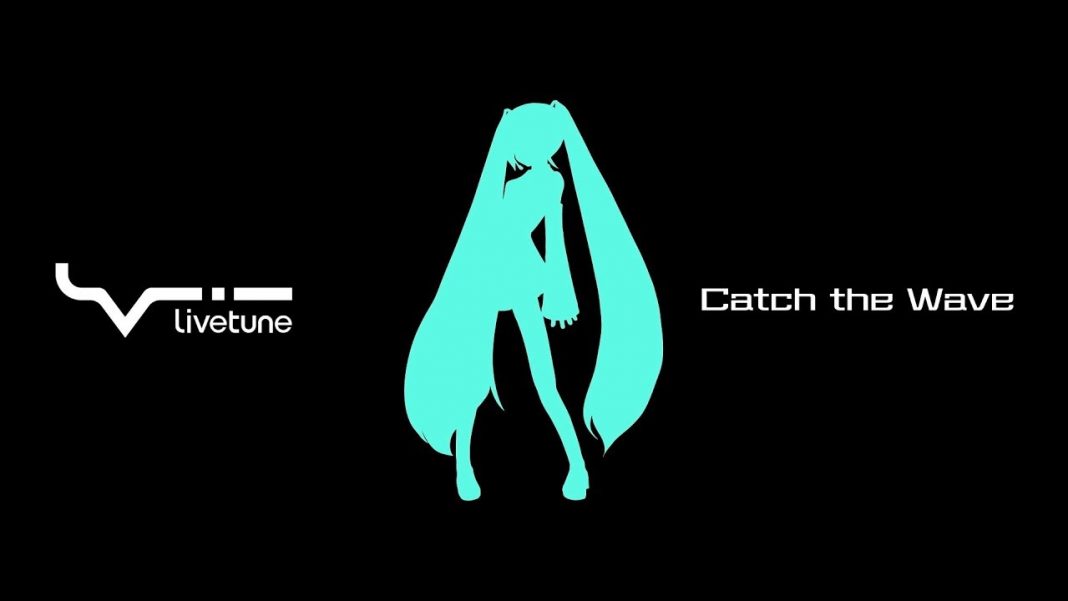 Sega just announced the official theme song for the upcoming Hatsune Miku: Project Diva Mega39’s game that is set to arrive on Nintendo Switch. Today, Sega has revealed the official theme song for the game alongside a music video. “Catch the Wave” by kz of Livetune featuring Hatsune Miku has a full music video you can watch below which was done to promote the upcoming Nintendo Switch game. The full game will feature 101 songs, 300 costume modules, and more.

If you own Project Diva Future Tone on PS4, the 10 new songs included in the Nintendo Switch game will be available as paid DLC on PS4. This will be the first portable entry in the franchise since Hatsune Miku Project Diva X released on PlayStation Vita in Japan.