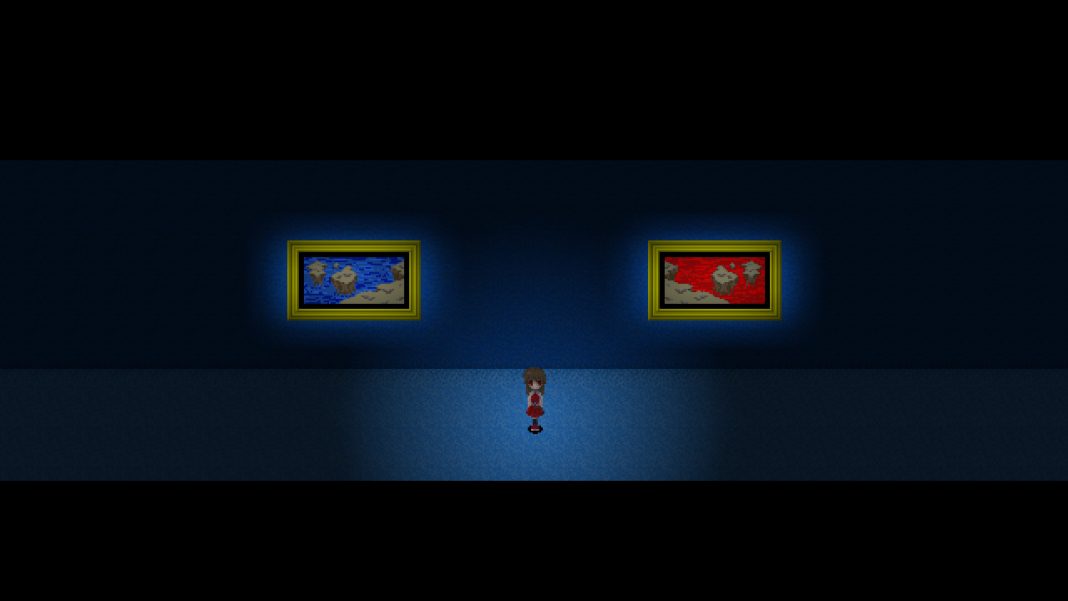 2D horror exploration game Ib from developer kouri released on Steam last month with Japanese support. It was to get English support at a later date. Today, publisher Playism announced that the English patch for Ib will release on May 17 (beginning tomorrow). Ib is a 2D exploration adventure game set in a mysterious art gallery. This remake adds some quality of life improvements to make it accessible to newcomers with improved graphics, new puzzles, effects, and more. Ahead of tomorrow’s Ib remake English release date, watch the new Ib English trailer below:

Ib is priced at $12.99 on Steam in USA and Rs. 419 in India. Check it out here. The Ib remake English text will be added as a free update tomorrow.

The update release time is 10 AM on May 18 in Japan / 6 PM PDT on May 17. I’ve heard a lot about this one from a friend who played the Japanese version, so I will definitely play the English version possibly on Steam Deck soon.

Ib is out now on PC via Steam. The Ib remake English update is due on May 17 worldwide.