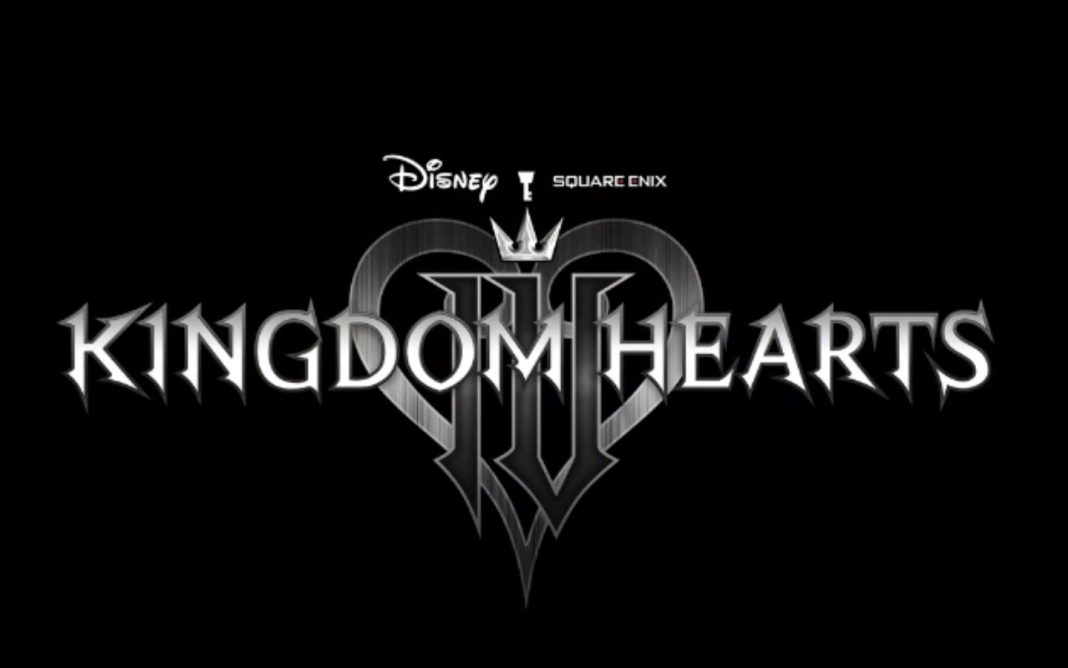 Platforms have not been announced but I assume it will come to PS5 and Xbox Series X going by the last few games and likely also come to PC later if not at launch.

In addition to a new mainline game, a new mobile game was also announced as showcased in the trailer above with more details and a closed beta test planned for select regions this year. Some were speculating that the PC versions would also release on Steam since it has been a year following the Epic Games Store release, but there is no news for that as of this writing. Maybe those will be announced soon as a part of the anniversary celebrations for the series.

Kingdom Hearts 4 is now in development at Square Enix.