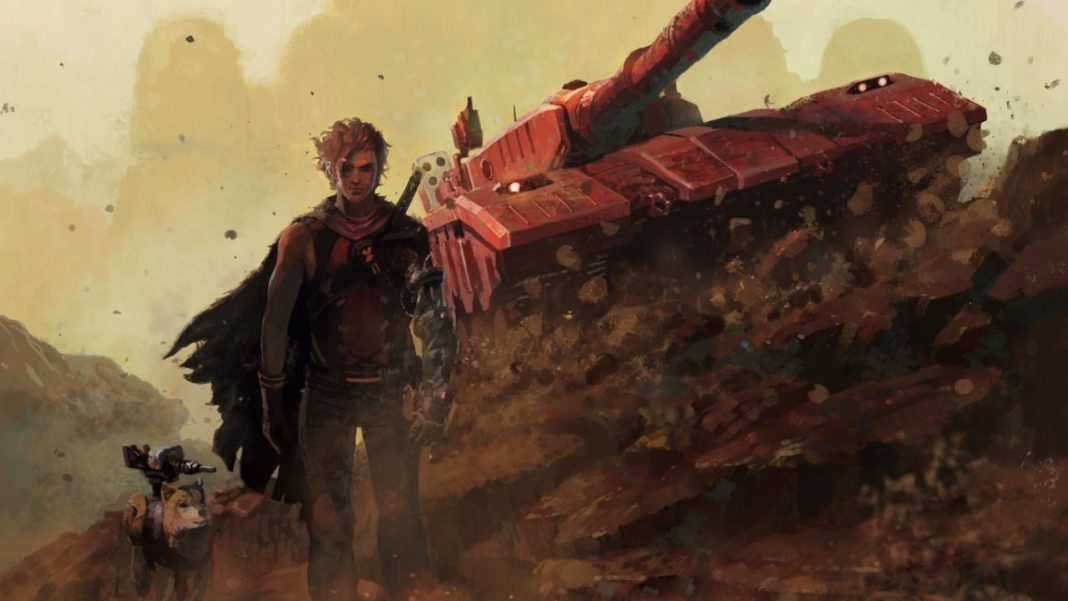 The Metal Max Xeno Reborn Limited Edition for Switch and PS4 is limited to 500 copies across both platforms and is available to pre-order at Funstock (with the regular physical release listed as well) including the following:

Metal Max Xeno Reborn from PQube Games is getting a physical release on PS4 and Nintendo Switch with box art showcased above. It is available to pre-order at Funstock now and will likely go up at other retailers soon.

The Metal Max Xeno Reborn release date for the West is June 10 for PS4, Nintendo Switch, and Steam.