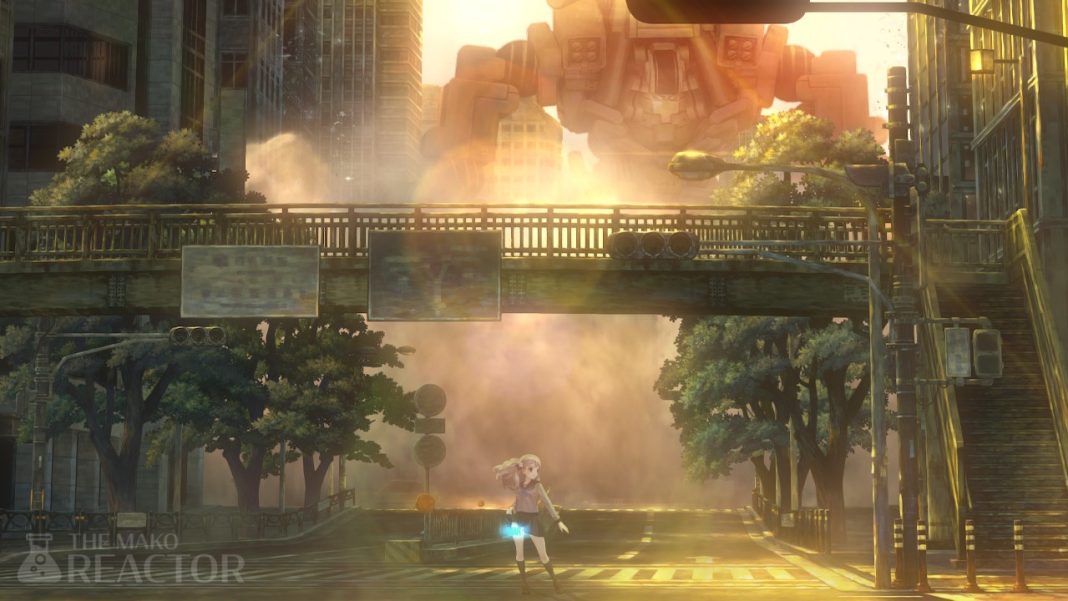 The 13 Sentinels: Aegis Rim Nintendo Switch patch notes are below:

On PS4, the day one patch included the English dub so it is good to see dual audio be available from the get go on Nintendo Switch and have the patch this small. It remains to be seen if Atlus West will be updating the PS4 version with the new balance for battles and whether the script changes will be brought over. As of now, nothing has been announced for the PS4 version.

13 Sentinels: Aegis Rim is out now on PS4 and Nintendo Switch worldwide.