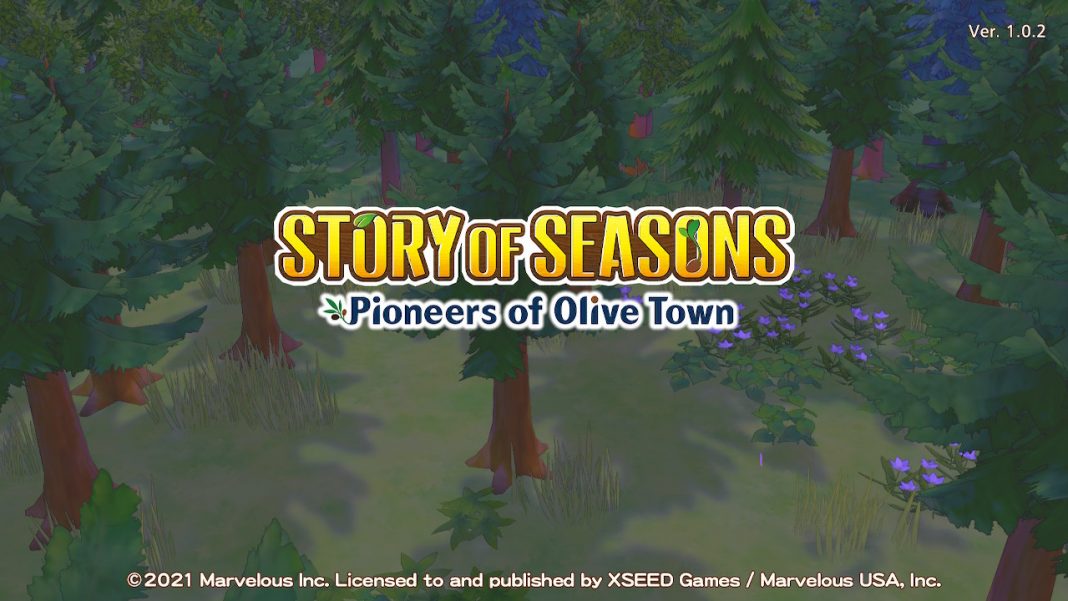 Xseed Games and Marvelous brought Story of Seasons: Pioneers of Olive Town to PC following its debut on Nintendo Switch. Read my review of it here on Nintendo Switch and here on PC. Check out my tips and tricks feature to get the most out of the game here. Today, Xseed Games announced that Story of Seasons: Pioneers of Olive Town will be coming to PS4 this summer in North America. It will be priced at $39.99 physically with digital pricing and editions to be revealed in the future. Watch the Japanese PS4 trailer below:

This release is getting a physical edition for PS4 as confirmed by Xseed Games for North America. A physical release has also been confirmed for Japan as shown in the trailer and for Europe as revealed by Marvelous Europe. The Japanese version includes all DLC and is out on July 28. Xseed Games confirmed to Gematsu that the Western version does not include the DLC in the base release. I assume there will be a digital edition with all DLC like there was for the PC version’s launch.

It is going to be interesting to see how it runs on PS4 considering the performance issues on Nintendo Switch and with how good the PC port ended up being. The absence of an Xbox version is surprising considering Xseed Games and Marvelous brought Story of Seasons: Friends of Mineral Town and Rune Factory 4 Special to Xbox One in addition to PS4. Check out the official website here.