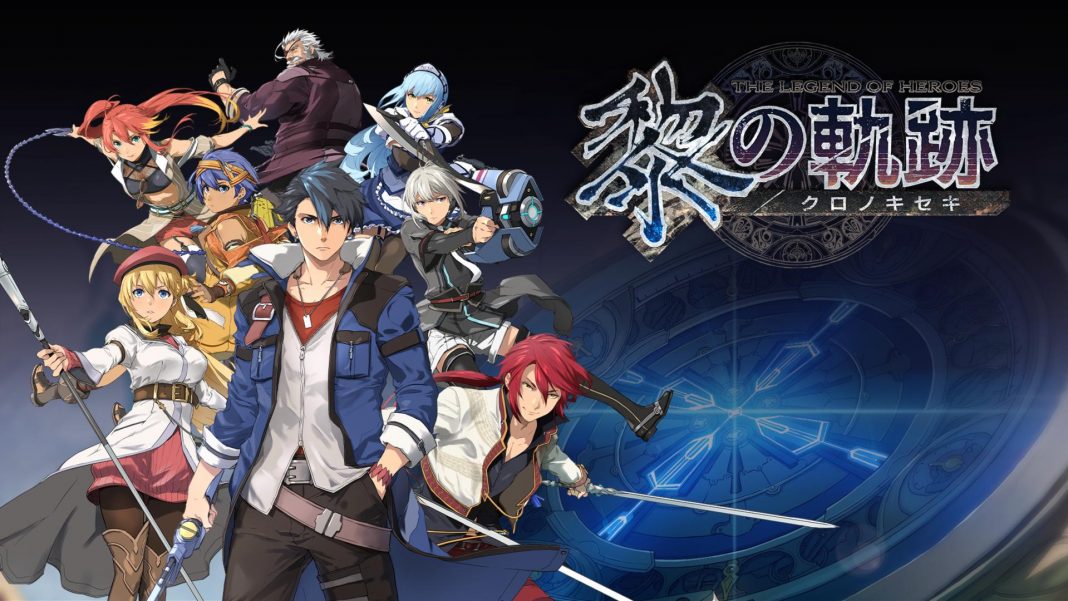 Nihon Falcom‘s newest Trails game, The Legend of Heroes: Kuro no Kiseki, was just updated in Japan to bring in 60fps support and a lot more. Falcom also released a free demo for the game on the PS Store in Japan. This demo is playable on PS5 via backward compatibility and on PS4. I tried the demo on PS5 and it runs great. Check out details of Kuro no Kiseki’s combat and more. Kuro no Kiseki is a 40th anniversary game for Falcom. Watch the Kuro no Kiseki trailer (be warned of spoilers for returning characters) below:

The Legend of Heroes: Kuro no Kiseki PS4 demo download

You can download the demo here from the PS Store in Japan.

The patch notes via Gematsu are below:

The West is now a few games behind Japan once again with fans waiting for NIS America to release the recently announced localizations for the Crossbell games and Hajimari no Kiseki. We will likely be waiting until at least 2023 for Kuro no Kiseki in English.

The Legend of Heroes: Kuro No Kiseki is out now on PS4 in Japan.