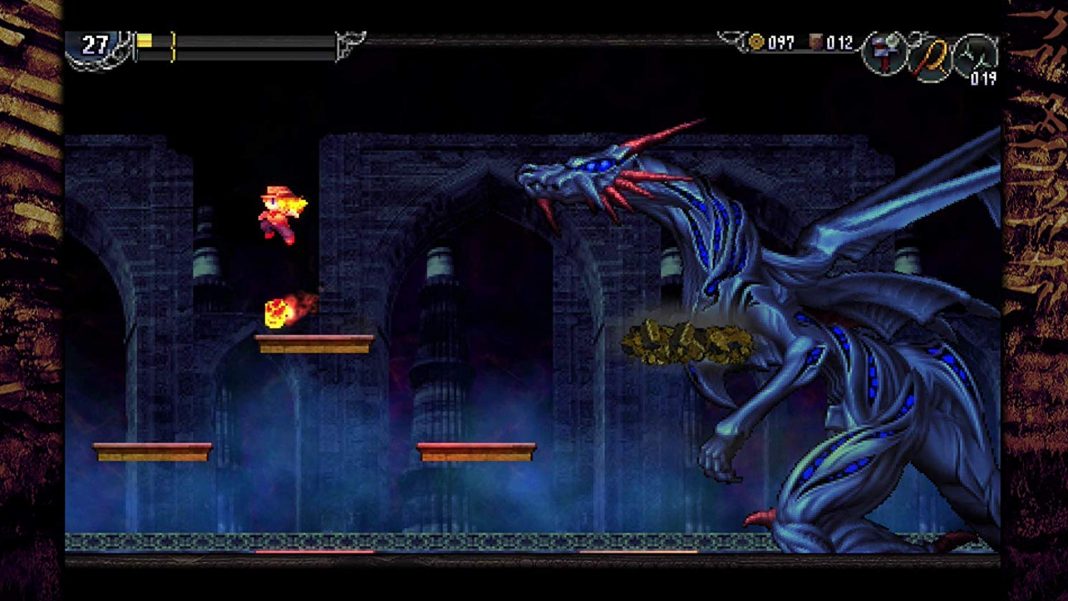 NIS America just released a new gameplay trailer for the upcoming La-Mulana 1&2 on PS4, Nintendo Switch, and PC. The collection of two games for modern consoles is yet another release for March 2020 but with one of the biggest games of the year delayed by a month, games in March have some breathing space. This collection brings both the original La-Mulana to consoles other than PS Vita for the first time in the West, but it is also includes the follow up which will hit consoles in the West for the first time. Watch the new gameplay trailer for it below that showcases the bosses, techniques, items, and more:

Check out the official English website here and editions for the release here. It is worth noting that the retail release available in North America, Europe, and more is the Hidden Treasures Edition. There is no standard release for this game as of now.