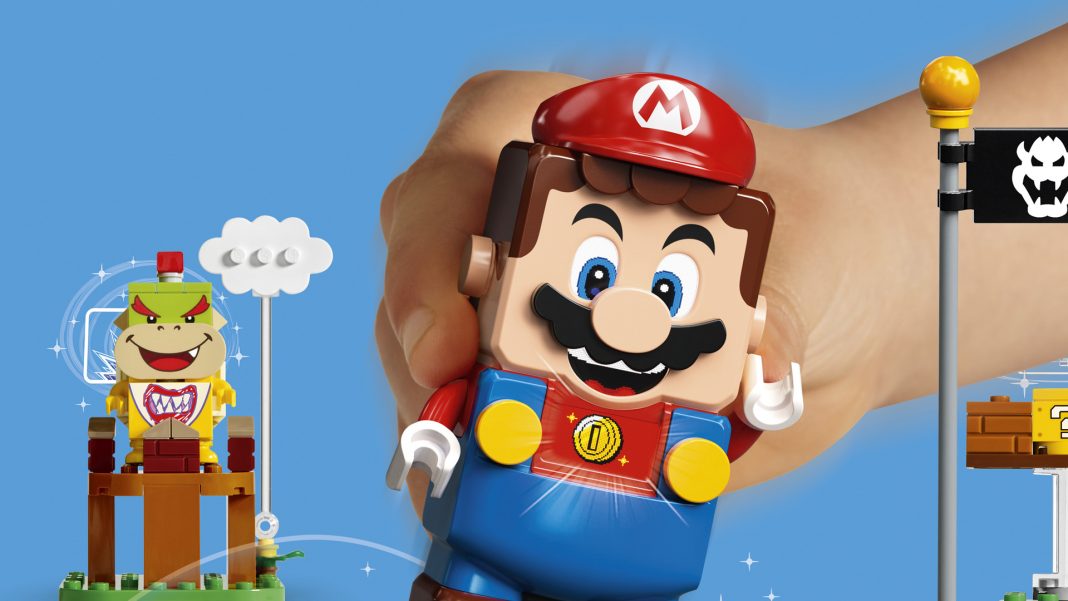 The Lego Group and Nintendo just revealed Lego Super Mario after a tease a few days ago. Lego Super Mario isn’t a video game or a Lego set. It includes an interactive Lego Mario figure with various sets. The Lego Super Mario kit will also feature a way for people to collect coins in a real-life Lego levels created by bricks in the upcoming sets. Watch the first trailer for Lego Super Mario below:

Lego Super Mario doesn’t have a firm release date in any region. As of now, Lego Super Mario is set to release later this year. Most Lego sets make it here but if this is treated as a game distributed by Nintendo, expect it to show up through parallel imports only.