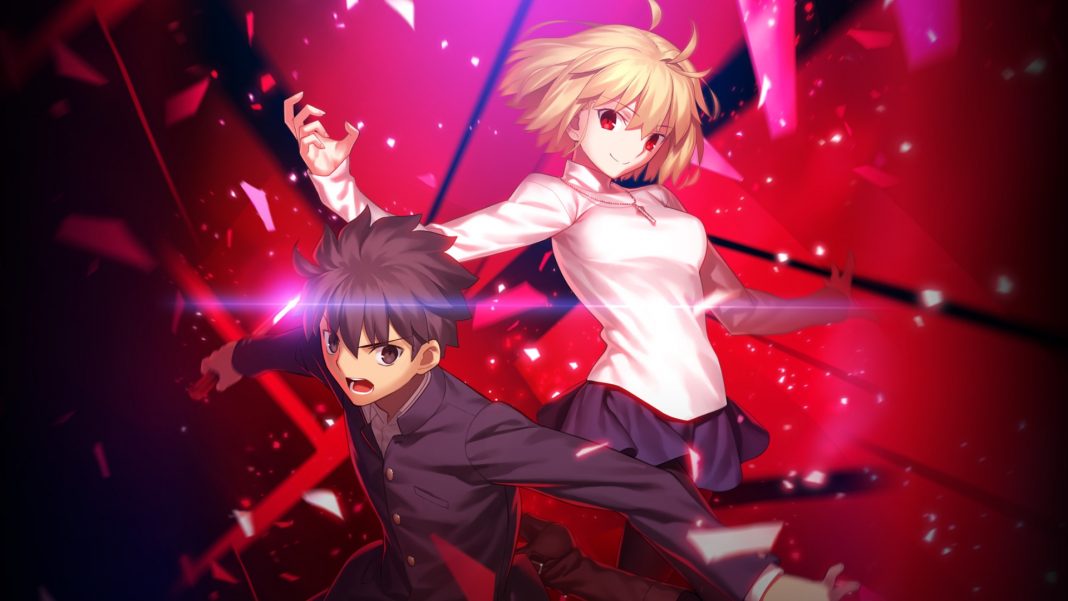 This update adds Mario Gallo Bestino and Powered Ciel as free DLC with many balance adjustments for all characters and various system modifications. The full patch notes and balance adjustments are on the image from the developers here. This update has gone live on PS4, Switch, and Steam so far. The Xbox One update should roll out very soon.

Melty Blood: Type Lumina will be a digital-only release outside Japan.

It is going to be interesting to see what the developers add next. So far, Melty Blood: Type Lumina has gotten amazing post launch support on all platforms with free and paid DLC. I’ve been enjoying playing it on Xbox and Steam over the last few months.