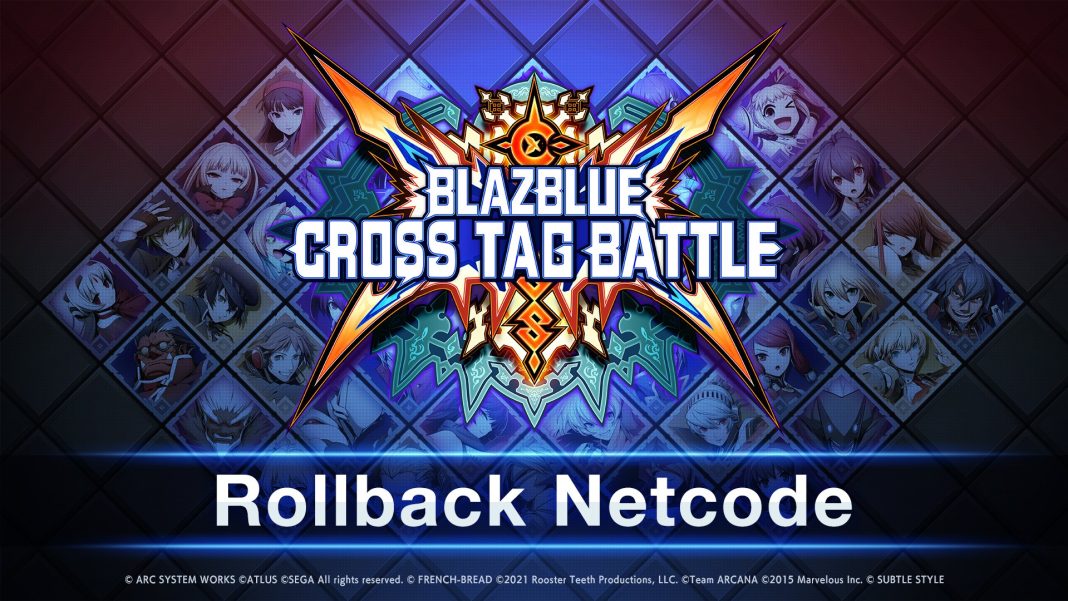 The full patch notes are below:

As of now, the rollback netcode update has been announced and released only for PS4 and Steam. Nothing for Nintendo Switch has been announced. If we do get an announcement, I’ll update this. Considering the games with rollback netcode on Nintendo Switch are those that have been designed with it in mind from the start, it looks unlikely for it to be patched in later like with BlazBlue Cross Tag Battle and other titles.