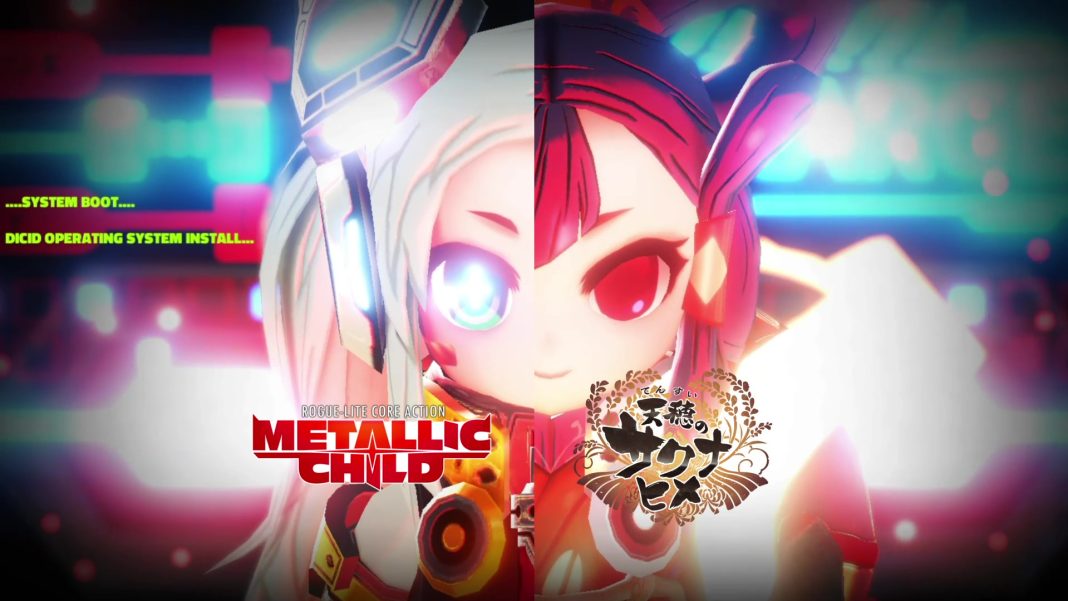 In addition to the Metallic Child Sakuna: Of Rice and Ruin collaboration DLC, a major update will go live for Metallic Child bringing in new customizations, weapons, a new stage, combat settings and more. Details are below:

Check out the official website for the DLC collaboration here. It releases on March 31 for both Steam and Switch.