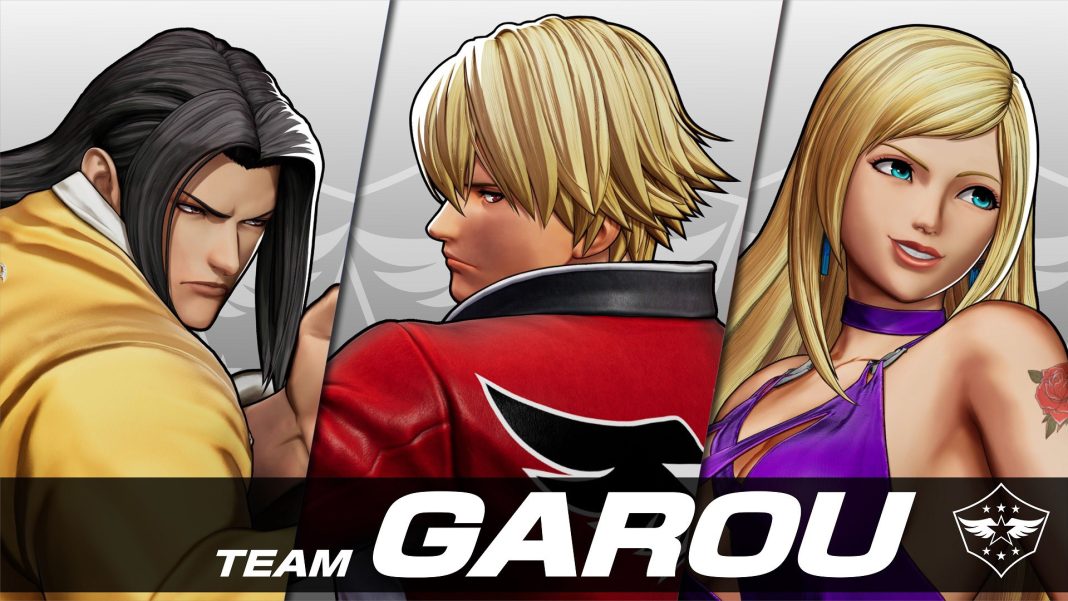 The full patch notes for version 1.11 update are here.

The full balance adjustments for version 1.11 are here.

Today’s update adds music from The King of Fighters 2002 UM.