The Mako Reactor
Home Features The King of Fighters XV DJ Station Unlocks – How To Unlock... 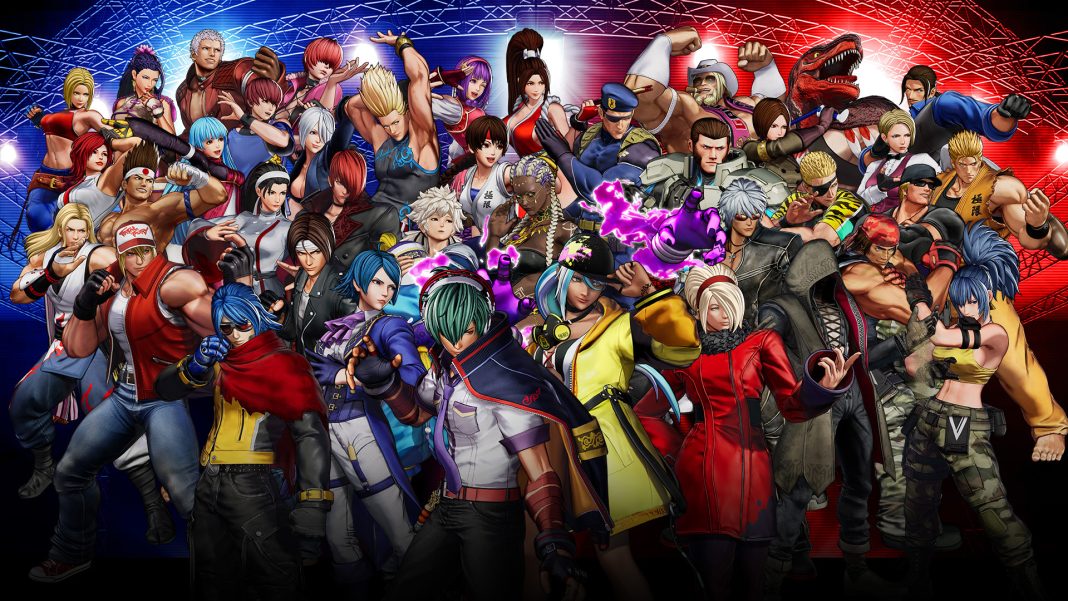 The King of Fighters XV from SNK is out now if you bought the standard edition or Deluxe Edition digitally on consoles like I did. With the game playable on PS4, PS5, and Xbox Series X|S, I’ve been checking out the story mode so far with different team combinations and unlocking the various soundtracks. Specific combinations unlock new music for the DJ Station including the soundtracks to past KOF games, Samurai Shodown, and more. Before getting to that, make sure you update the game if you own it on disc to version 1.01 on PS4 and version 1.000.001 on PS5. If you missed the DLC roadmap, details for Team Pass 1 and for future DLC are here. Read my full review of the PS5 version from a few days ago here. Watch the trailer for The King of Fighters XV launch trailer below:

The team lists below might be considered a spoiler for some, so be warned if you are trying to figure things out on your own.

In a list compiled in a reddit thread by user papertoonz, the teams to unlock the additional soundtracks or music in the DJ Station have been discovered. It is worth noting that the order doesn’t matter and for the KOF 15 music, you need to experience it in-game rather than finish the story mode with a fixed team only as is the case with the music below:

The King of Fighters XV is out now for PS5, PS4, Xbox Series X|S, and PC via Steam, Epic Games Store, and Windows 10 worldwide.