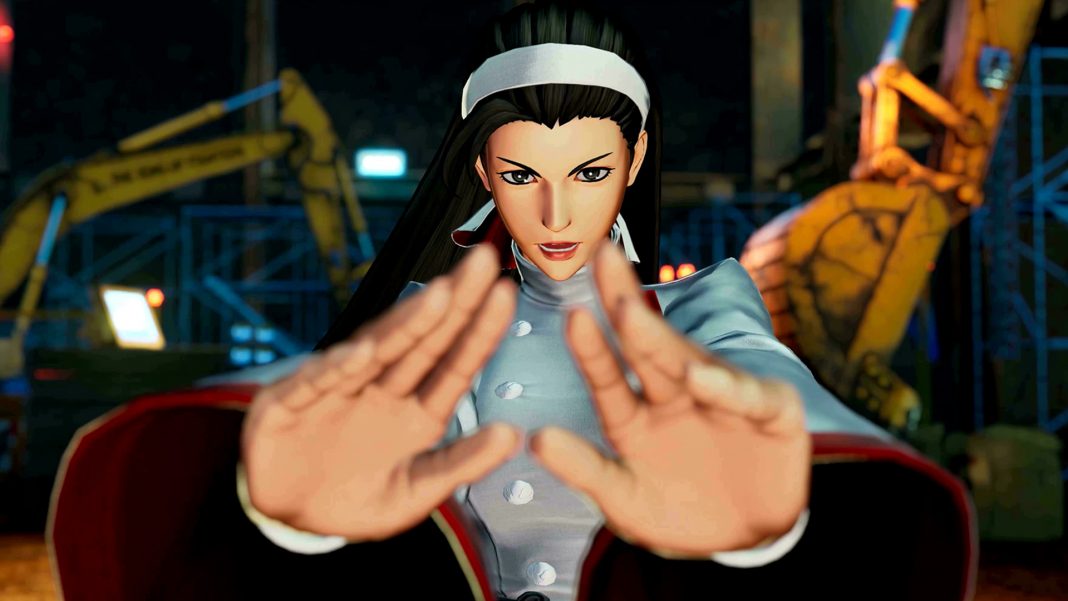 The PS4 patch notes are below:

The King of Fighters XV characters revealed so far including DLC are below:

The King of Fighters XV for Nintendo Switch

The King of Fighters XV price on PC