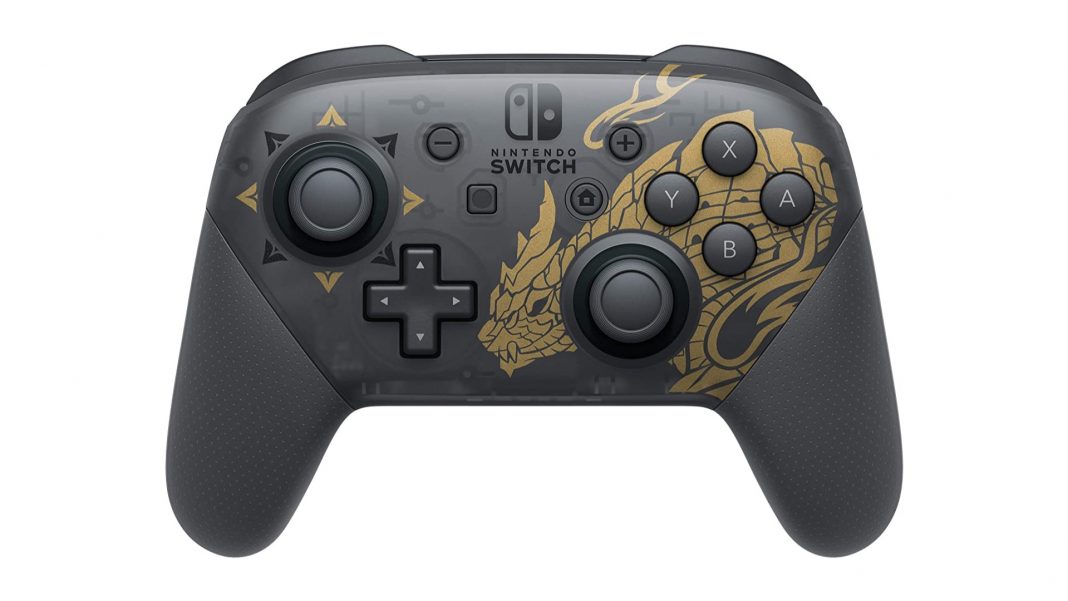 The Monster Hunter Rise Hori Split Pad Pro is priced at Rs. 6,499 on MCube Games. It retails for $59.99 in USA usually but is currently sold out at most retailers there.

The Monster Hunter Rise Nintendo Switch Pro Controller is priced at 7,480 Yen (approximately Rs. 5,260) in Japan without tax and $74.99 in USA. In India, MCube Games has it listed for Rs. 8,499 while the regular controller is on sale for Rs. 6,999. It features artwork from the game like the console above. Check it out below: