The Mako Reactor
Home News Monster Hunter Rise for PC Gets Its First Patch After Release To... 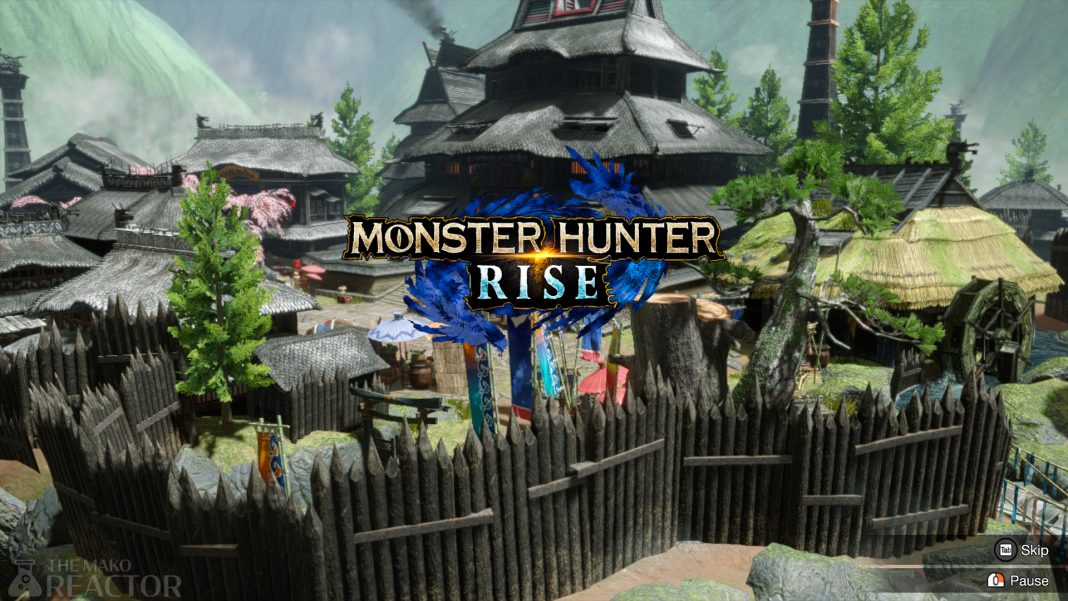 Monster Hunter Rise from Capcom released last year worldwide on Nintendo Switch and it is one of the best games you can play on Nintendo’s hybrid system. Read my review of the Switch version here. Monster Hunter Rise launched on PC this month, and it is a fantastic port that could’ve been a bit better. Read my PC review here. Today, Capcom has released the first post launch patch for the PC version to fix the save issues. Check out the step by step instructions by Capcom here if you had the save issue. This is Monster Hunter Rise version 3.6.1.1 on Steam.

The Monster Hunter Rise version 3.6.1.1 update patch notes are below:

The following filter options are available in Monster Hunter Rise on PC:

Capcom is yet to confirm if the Switch version will get these through an update or not.

Monster Hunter Rise does not support cross play or cross save with Nintendo Switch and Steam as confirmed by Capcom.